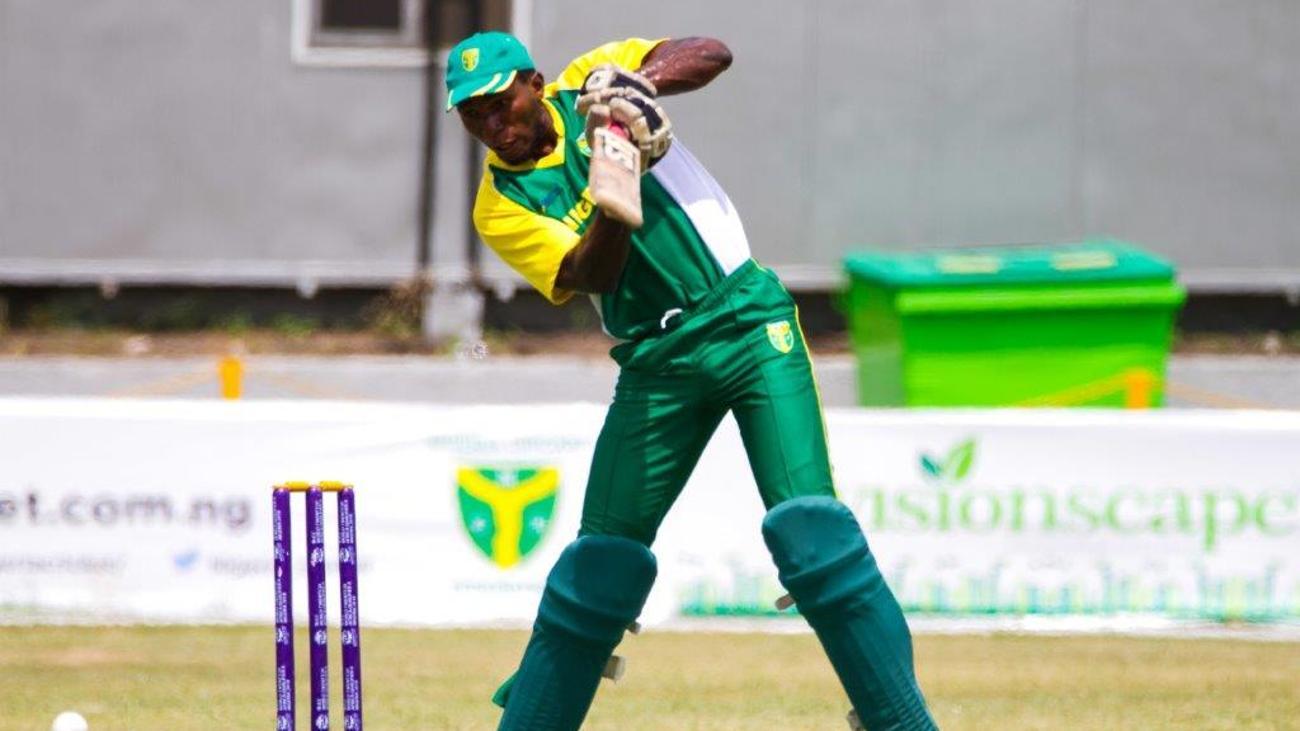 Already, the Nigerian side had lost to Jersey and Canada and they will be hoping to salvage a victory against Oman in their third group tie.

Oman had played three matches, winning two and losing one but Nigeria played two matches without a win and they will be aiming for victory against Oman to move away from the bottom of the Group of seven teams.

On Monday, Canada continued its unbeaten run in Group B after running over Nigeria by 50 runs in Abu Dhabi.

Canada’s Nitish Kumar once again top-scored making an unbeaten 57 off 36 balls, though he and the rest of the team line-up were beneficiaries of some porous fielding from Nigeria.

Nigeria’s bowlers put in a diligent effort led by Chima Akachukwu in the Powerplay. The medium pacer dislodged both openers, captain Navneet Dhaliwal and Rodrigo Thomas, by sticking to a full length as the former holed out to long-off while the latter was bowled driving to make it 41 for 2.