Iceland coach Heimir Hallgrimsson is a man of many parts. The part time dentist turned football coach has returned to his hometown of Vestmannaeyjar and is trying his hands on officiating just three days after his young team exited the world cup in Russia. 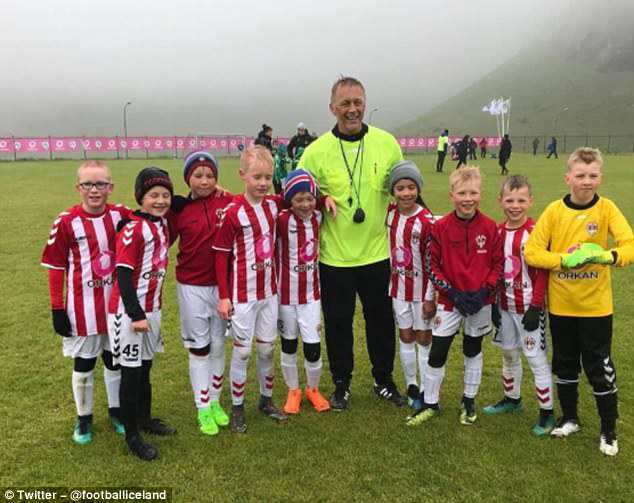 Hallgrimsson was seen at the centre handling children’s football tournament, an indication that Iceland with a population of just 337,780 is working hard on catch them young program and will be putting the experience earned at their first ever world cup appearance to good use.

Iceland’s group stage exit was sealed on Tuesday after their defeat by Croatia was followed by Argentina’s win over Nigeria.

There was to be no repeat of their heroics at Euro 2016 where they dumped England out in the last-16 before losing to hosts France at the quarter-final stage.

Despite the early exit, Hallgrimsson was full of praise of the efforts of his players as they became the smallest nation to ever qualify for the tournament.

‘I’m so proud, not just of the players but also the staff, the training team, everyone with the FA, I’m in the best job in the world and have very good people around me,’ he said. 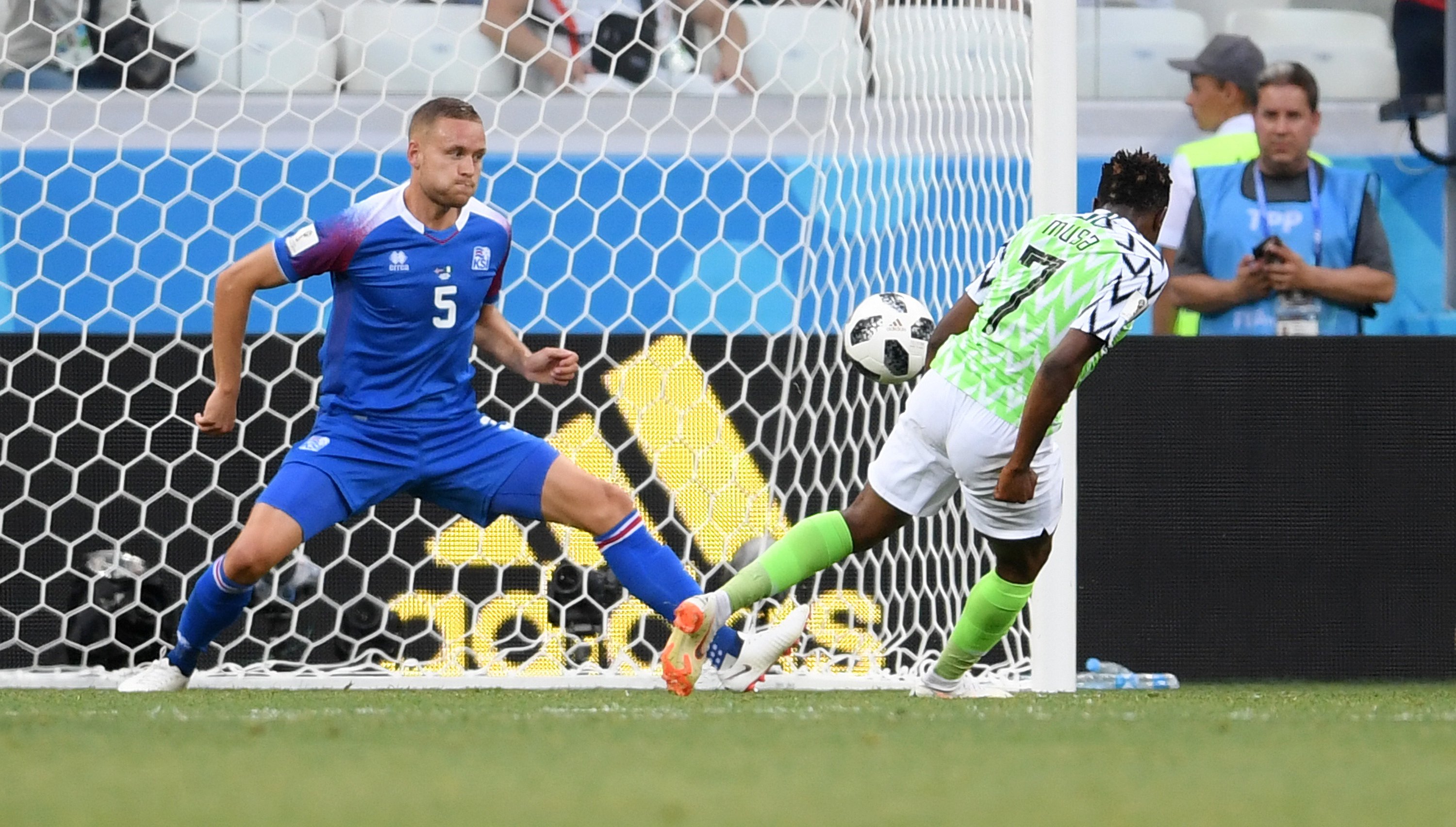 Hallgrimsson who prior to the world cup had managed mostly female teams in his hometown, is not clear what his next discussion with the FA would be, but revealed that they both agree that the Nation’s outing in Russia is worthy of commendation.

‘We have to sit down and digest what the next step will be, both for the FA and me, but I think we can be proud of this World Cup and I think we have been praised for our performance in this tournament.’

Salah signs autographs outside his home after address is leaked online

Russian women under fire over romance with fans