If I don’t stay at LA, nobody will remember MLS – Ibrahimovic

Zlatan Ibrahimovic has hinted towards the prospect of leaving Los Angeles Galaxy once his contract at the club expires in December.

The 38-year-old potentially played his last game for Galaxy on Thursday following a 5-3 defeat in a MLS Cup Play-Off clash with Los Angeles FC. 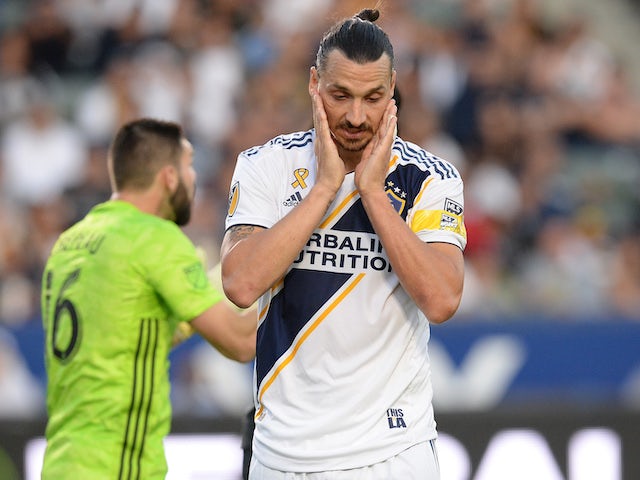 Several reports have tipped Ibrahimovic to make a return to Italy, where he has previously enjoyed spells at Juventus, Inter Milan and AC Milan.

Speaking on the subject of his future after the game, Ibrahimovic told Sky Sports News: “I have another two months [on my contract]. We’ll see what happens. … [If I stay], then MLS is good, because the whole world will watch it. If I don’t stay, nobody will remember what MLS is.”

Napoli president Aurelio De Laurentiis made it clear earlier this week that the club would jump at the chance to sign the Swede.

Ibrahimovic, who scored 54 goals in 57 games for Galaxy, recently insisted that he would still have a notable impact in Serie A.

Tottenham players take under pressure Pochettino out for dinner

Boxing: Wilder scared he could kill someone in the ring