Ifeanyi George laid to rest as condolences continue to flow

He was interred  amidst tears from very few family members and friends in attendance due to the lockdown necessitated by the Covid-19 pandemic ravaging the world. 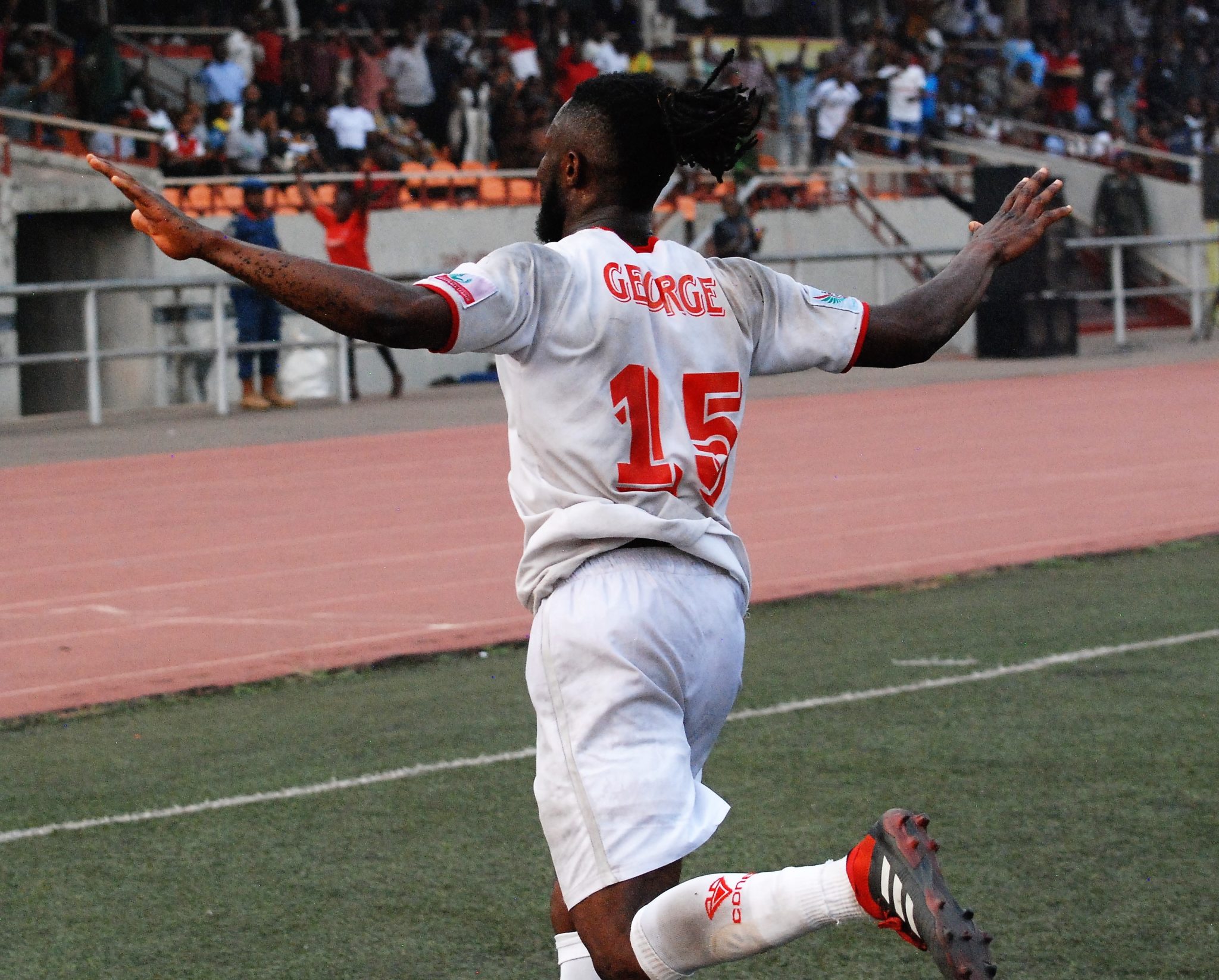 George’ remains was taken from a private health facility in Abudu, Orhionmwon LGA of Edo state where it was deposited after the ghastly auto-crash that claimed his life and that of Emmanuel Ogbu, a Rangers Feeder team player and Eteka Gabriel, a friend of George on Sunday, March 22, 2020.

After an exhaustive deliberation between management of Rangers and a family member of the Onwubiko’ who decided to bury their son in Lagos, Rangers activated all that was needed to be done for a befitting burial for the all action attacker.

Speaking after Ifeanyi George was committed to mother earth, G.M/CEO of Rangers, Prince Davidson Owumi, said, “It has been a week long season of pains and tears for the Rangers family since the confirmation of the death of Ifeanyi George in a ghastly auto-crash.

“But, with his burial today, as requested by his family in Lagos, some weight is lifted off everybody that is concerned with the footballer.

“Ifeanyi will remain indelible in the hearts of all of us in Rangers. May his soul find eternal rest in the bosom of our Lord.”

As the mercurial striker lay in his grave, condolences have continued to pour in from team mates and friends as Obinna Eleje wrote, “Goodbye is the saddest word as you are laid to rest today, may our good Lord accept your soul brother. A great loss to Rangers F.C and football family. Odogwu NARUO.”

Nnamdi Egbujuo wrote, “Still crying till tomorrow for the death of my brother, teammate, Ifeanyi George known as Odogwu as you are laid to rest today, I pray that God almighty will accept you. Till we meet again, goodbye brother.”

Ifeanyi Egwim on his part, wrote, “Farewell my brother as you are laid to rest today. May God grant your gentle soul rest in perfect peace.”

“Ify George, believe me, if man forget you, God will never forget you. Go and rest today and rest in peace. We love you but God loves you more,” was the submission of Emeka Atuloma, a good friend of Ifeanyi.

For Chidera Ezeh, a former teammate, he wrote, “Rest on my brother, my friend, as you are laid to rest today. May your soul and all the departed ones be accepted by the Almighty. Farewell George… farewell Zlatan… farewell Odogwu…”

Recall that Rangers management have activated moves to have the late striker’ family get the Life Insurance policy compensation due him as was graciously approved by the club’ number one supporter, Rt. Hon. Ifeanyi Ugwuanyi, governor of Enugu state following management’ request.

Mayweather unconcerned by COVID-19 as he flaunts huge cash