Igbinedion: My son will play for Eagles like his uncle Ikponwosa Omoregie

Efosa Igbinedion, an Ireland based Nigerian lawyer has tipped his 14-year-old son,
Joseph to follow the footsteps of his mother and uncle who came to limelight while
playing football.

Born on July 31, 2006, the lad has football running in his veins as his mother,
Izehiuwa, was one of the pioneers of women’s football in the country.

His mum’s elder brother, Ikponwosa Omoregie nicknamed Pele for his dazzling football
skills, played for the Nigerian national team and Igbinedion hopes his son, Joseph,
will play for Nigeria someday but wants him to get grounded in his academics.

“Joseph loves football. He is working hard and improving everyday. It would be nice to
see him play at the highest level. That will have to wait for sometime though. For the
moment we ( he and Joseph’s mum) are ensuring that he is grounded in academics.

The life of a sportsman is precarious. One accident could derail an entire lifetime of
ambition. We want to see him succeed on both sides,” the elder Igbinedion said.

As a budding footballer who plays in the central midfield position, Joseph combines the
pace and ruggedness of Cristiano Ronaldo with the deft tuoches and guile of Lionel
Messi. 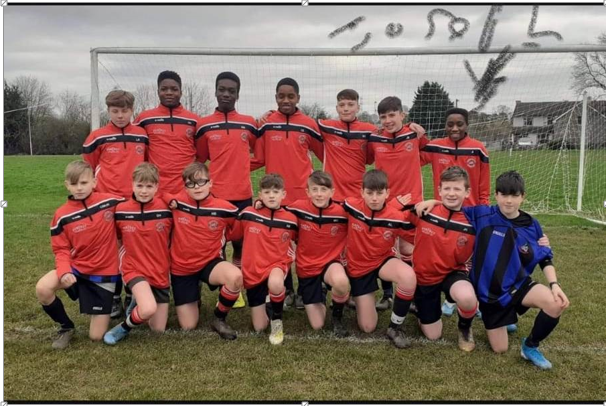 Despite operating as a central midfielder, Joseph has on occasion be deployed as an
attacking midfielder and deep-lying playmaker. His football exploits at school has
drawn the attention of football authorities in the area. Last season the lad played for
both the U-14 and U-15 teams of Mungret Regional Football Club.

He was also called up to the Under 14 of Limerick District Schoolboys/girls League
L.D.S.L(Association Football) boys team for the 2020 Kennedy Cup competition which is
held annually in June featuring the best talent from the 31 schoolboys football leagues
in Ireland.

Joseph, who started playing football six years ago at the age of eight years is growing
in confidence by the day while his exploits on the field have been yielding fruit too.
He was a member of the Under 14 Limerick District Schoolboys League (L.D.S.L)team that
won the Liam O’ Donovan Memorial Inter-League cup 2019.

Igbinedion whose long term plan for the lad is to see him donning Nigerian colours like
his famous uncle believes his son would be an asset to the Nigerian national team when
he eventually gets called up to play.

For the moment though, the lad is learning the
ropes and carving a niche for himself at junior football level where he is wowing
football fans with his breathtaking skills. 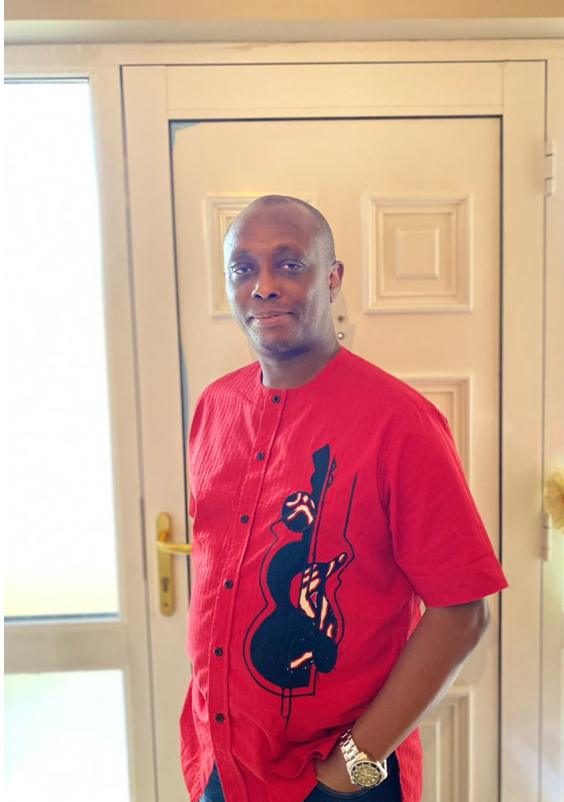 Mike Okafor, a sports analyst, who says he has seen video footages of Joseph in action
believes the lad will become one of the leading footballers in the world if nothing
disrupts his progression.

“I have seen the boy play. He is good and reminds you of a player like the former
Manchester United captain, Keane with the way he takes charge in the midfield. His
confidence is amazing. I cannot wait to see him grow up and begin to play for the Super
Eagles,” Okafor said.