Ighalo provided the pass for Tan Long for the winning goal in the 90th minute to complete a brace.

Yu Rui had given Changchun the lead in the 17th minute while Guangzhou Evergrande managed by former Italy captain, Fabio Cannavaro got their goals through Yang Liyu and Ricardo Goulart in the first half. 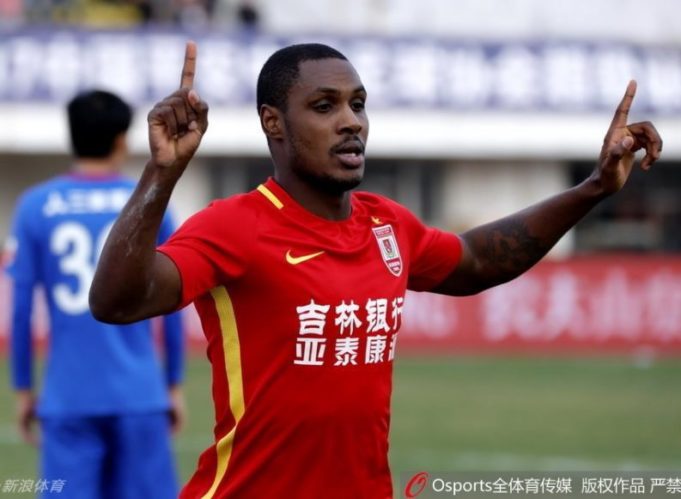 Ighalo has been in fantastic form for Yatai, scoring 12 goals and providing three assists since the resumption of the league following the World Cup break. He has made 17 appearances for his club in the CSL this season.

He is the joint top scorer in the CSL along with Ghanaian forward, Frank Acheampong who plays for Tiajin Teda.