Six-goal hero Odion Ighalo has been included in the Fifa 19 Ultimate Team of the Week as a result of his exploits for Nigeria during the just concluded third round matches of the 2019 Africa Cup of Nations qualifiers. 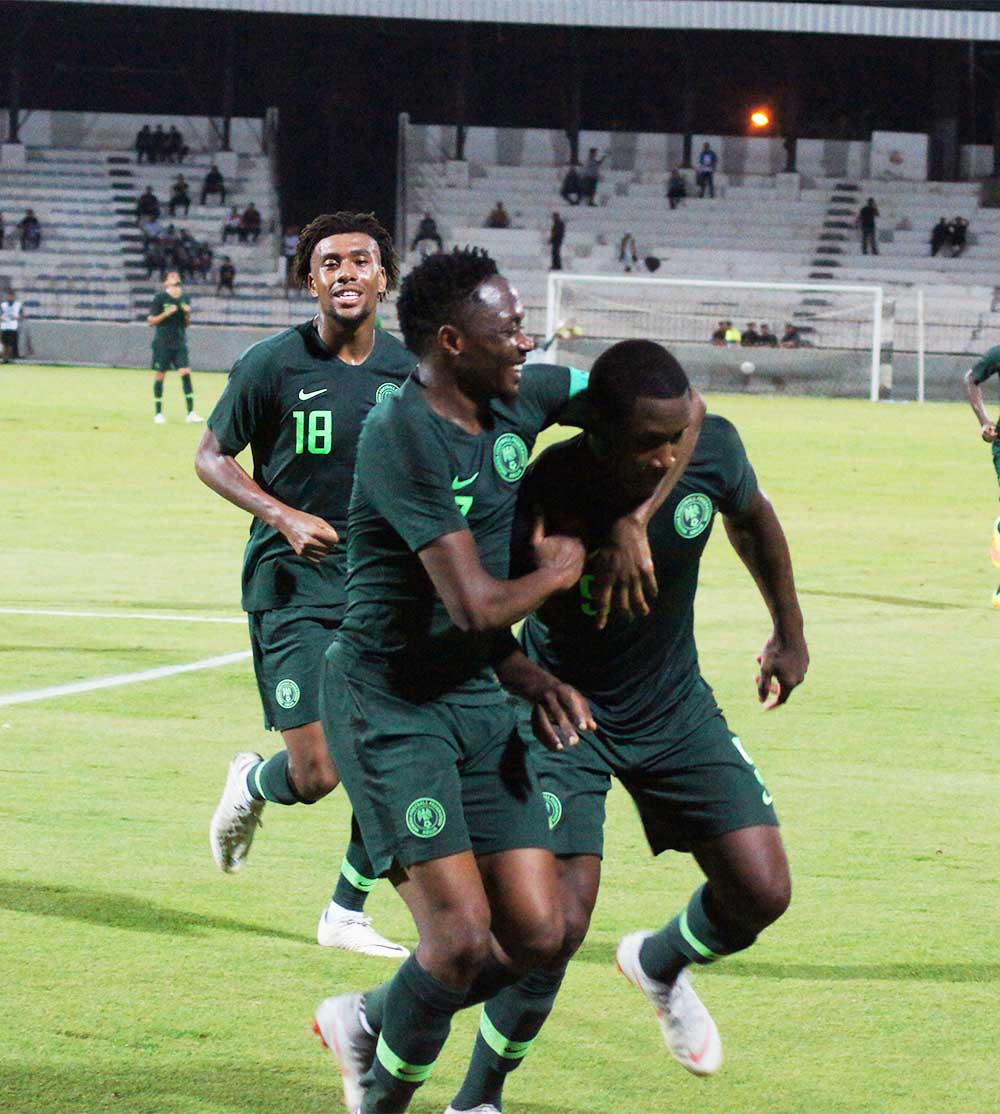 Ighalo has become the toast of fans after grabbing a hat-trick for Nigeria against Libya last Saturday and followed it up with a brace in the return leg to emerge the campaigns’s top scorer.  Prior to the Libya fixture, Ighalo scored against Seychelles from the penalty spot last month on Matchday 2 of the AFCON campaign.

He has been joined by Cote d’Ivoire and Manchester United defender Eric Bailly who scored his first international goal as the Elephants demolished Central African Republic 4-0.

I turned down German, EPL clubs to settle for Stoke–Etebo