Odion Ighalo struck twice for Shanghai Shenhua who recorded an empahtic 5-1 victory against Beijing Renhe  in the Chinese Super League on Sunday at the Hongkou Stadium. 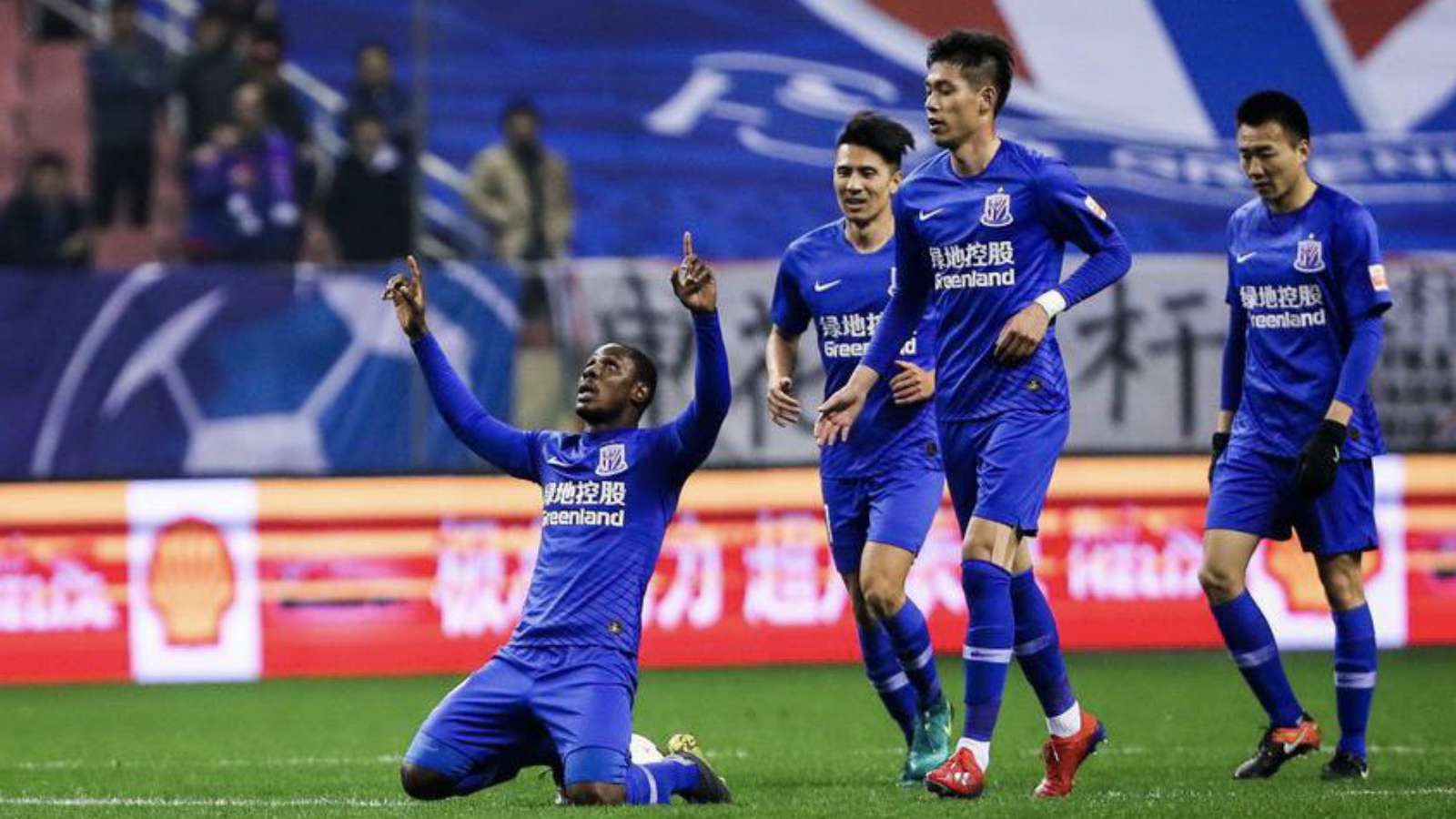 The Nigeria forward grabbed the third and fourth goals after Giovanni Moreno and Fredy Guarin had put the host side in the lead in the opening 30 minutes.

His goals came in the 35th and 66th minutes of action to extend his goals tally to four .

Zhang Lu rounded sealed up the win in the 80th minute despite a late goal from Senegalese forward Makhete Diop for Beijing Renhe four minutes from time.

After four round of matches, Ighalo has become joint top scorer with Israel’s Eran Zahavi.

He will be hoping to maintain the scoring form when his seventh-placed team visit Guangzhou R&F for their next Chinese Super League match on April 12.

NPFL: Rangers beat Katsina United to climb to second in Group B

Nigeria is a hard nut to crack, admits Tunisia