Ighalo reveals criticism from Solskjaer despite scoring for Man Utd

Odion Ighalo has revealed  Ole Gunnar Solskjaer criticised him and challenged him to improve after scoring for Manchester United.

Ighalo completed a dream move to Old Trafford during the January transfer window and scored four goals in his first eight appearances for the Red Devils. 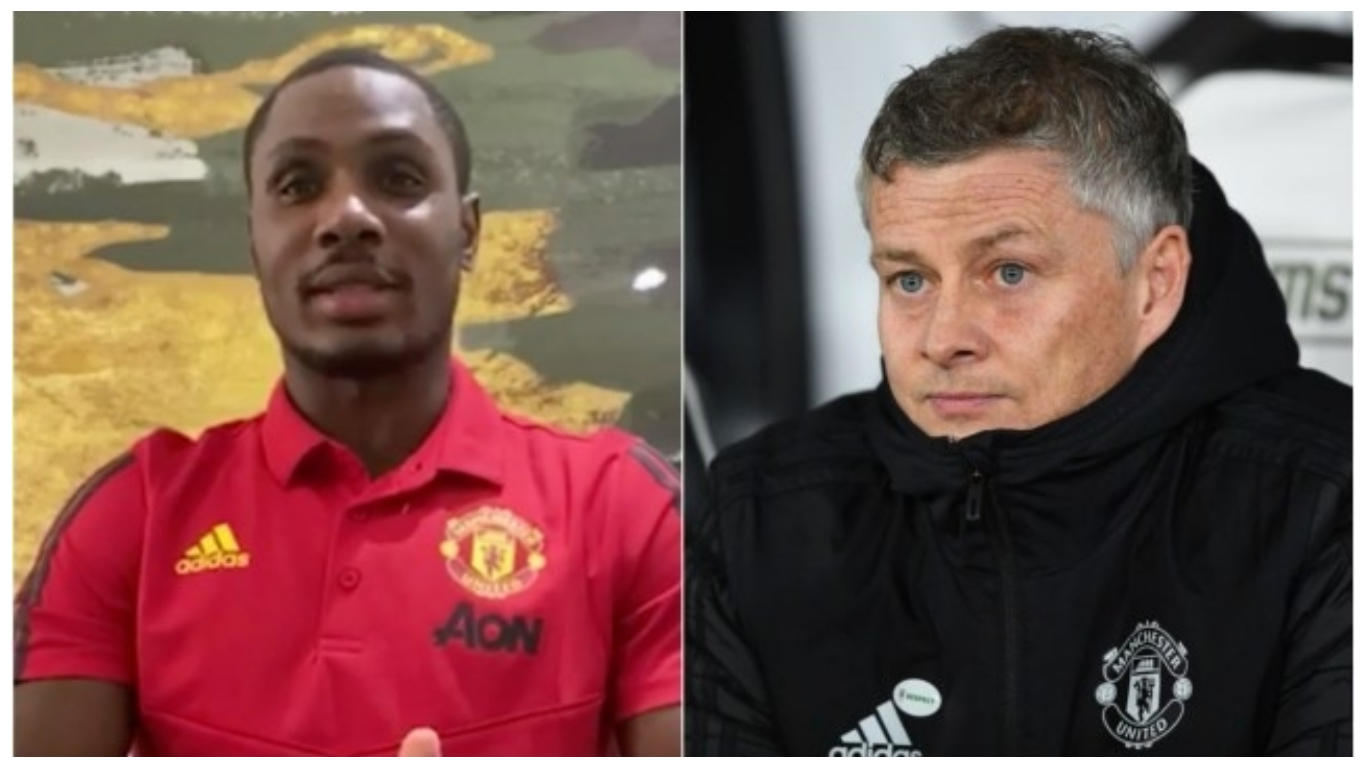 The Nigerian striker is relishing working under legendary forward Solskjaer and has revealed how the Manchester United boss is getting the best out of him.

‘When I moved to United, I learned a few things from him,’ Ighalo told Manchester United’s official website.

‘During games… there was even a game I scored in, and he said, “You should have scored more if you do this or do that”. 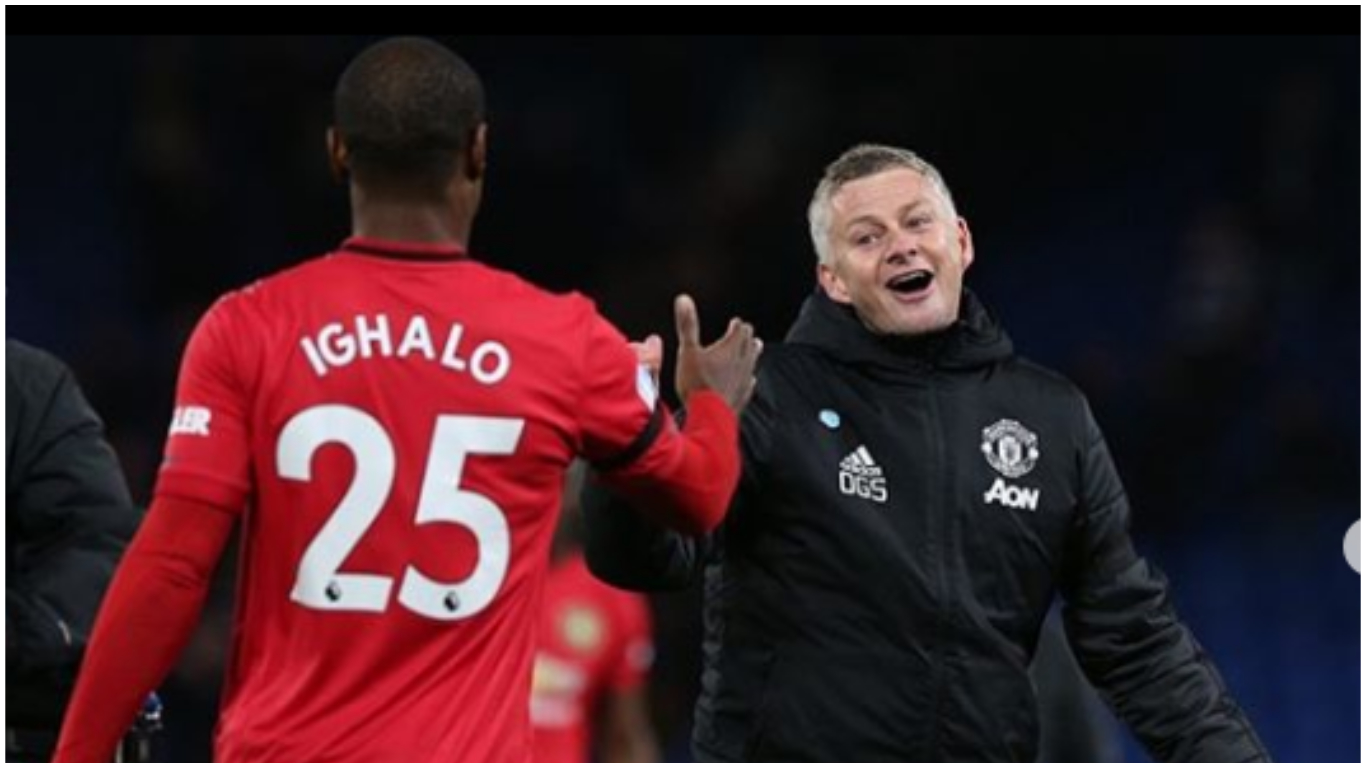 ‘I thought about it and I know if I would have done what Ole said, I would have scored more. He says: “You’re a striker, take the chance”.

‘So I’ve learnt a lot from him, in terms of positioning and how to do one or two things in a game.

As a striker, it’s good when a striker is coaching you. And, as a striker, you benefit even more than the defenders.

‘He is someone who has scored goals for a long time and has done a lot for United, so it’s good to learn from him.’

Ighalo spent a season at Norwegian club Lyn earlier in his career and added: ‘Ole is a big player [in Norway].

‘Playing for United is amazing – for me, it’s the biggest team in the world. In your country, they are going to value it, like the way I am in Nigeria.

‘In Norway, everyone rates him so highly because he did a lot for United, and he’s Norwegian. He was always on TV when I was there.‘

Ighalo is due to return to Chinese Super League club Shanghai Greenland at the end of the month but Manchester United may look to secure his signature on a permanent transfer.

Joshua: Fury surprised me with his boxing achievement in 2020