Super Eagles striker Odion Ighalo failed to find the back of the net for new club Shanghai Shenshua who were thoroughly beaten at home by defending champion Shanghai SIPG 4-0 as the Chinese Super League got underway on Friday. 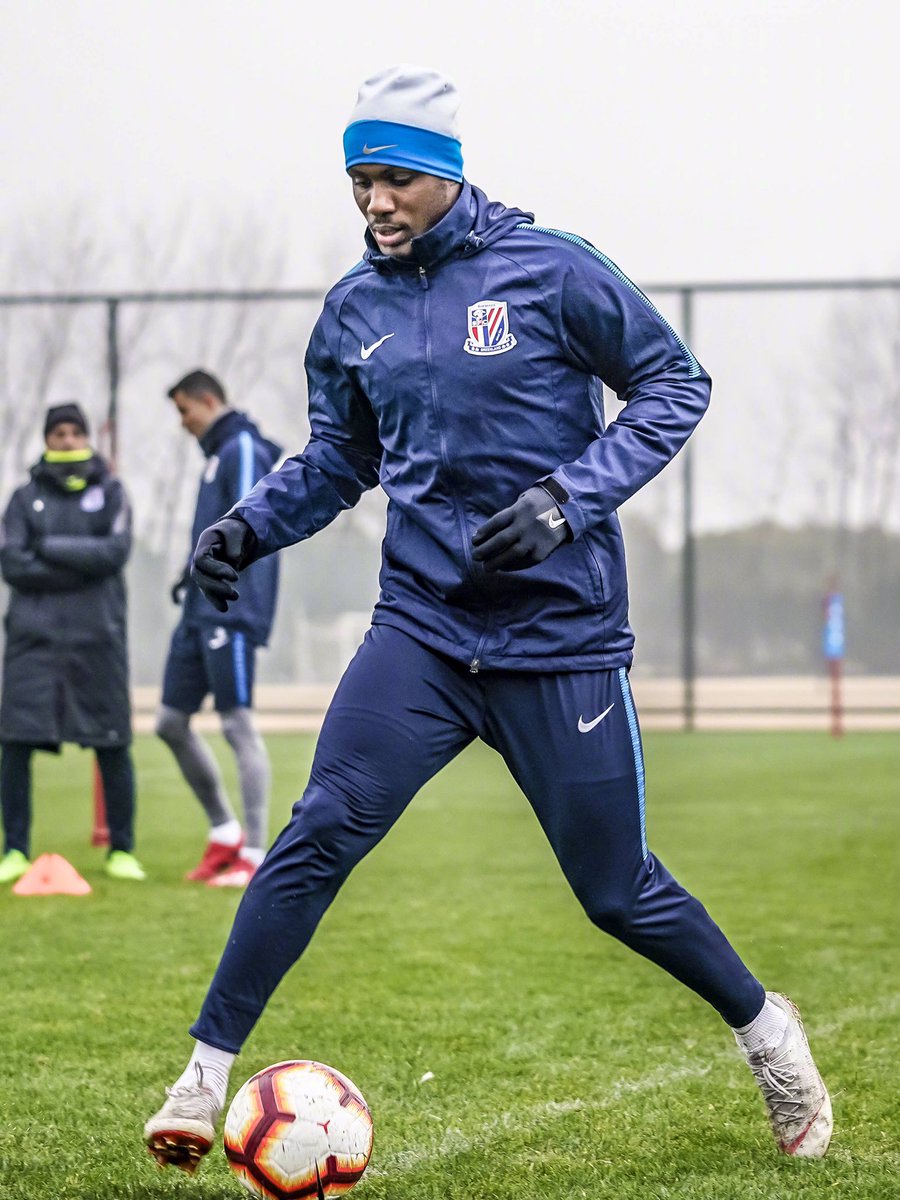 Ighalo who joined the club for a fee of 15 million euro last month was on for the entire 90 minutes.

His presence however failed to make any impact for Shenshua who were looking forward to seeing the Nigerian score against a side that he had scored thrice against while with former club, Changchun Yatai last season.

The goals galore for the visitors started on the stroke of halftime following an own goal from Fredy Guarin with Lu Wenjun making it 2-0 in the 65th minute.

Signs that Shenhua were heading for their first defeat of the season emerged in the 70th minute with the dismissal of Bai Jianjun.

Playing with 10 men, made it possible for Shanghai to increase the tally eight minutes later through former Chelsea star Oscar, before Odil Akhmedov completed the demolition in the 88th minute.

With the win, Shanghai are top on the table after matchday one, while Shenshua are bottom after conceding four goals.

Wright calls on Emery to bench Iwobi for Spurs clash