Sonia Ighalo, wife of Manchester United forward Odion Ighalo has declared she is still “traditionally and above all legally married” to the forward amid reports suggesting they have parted ways. 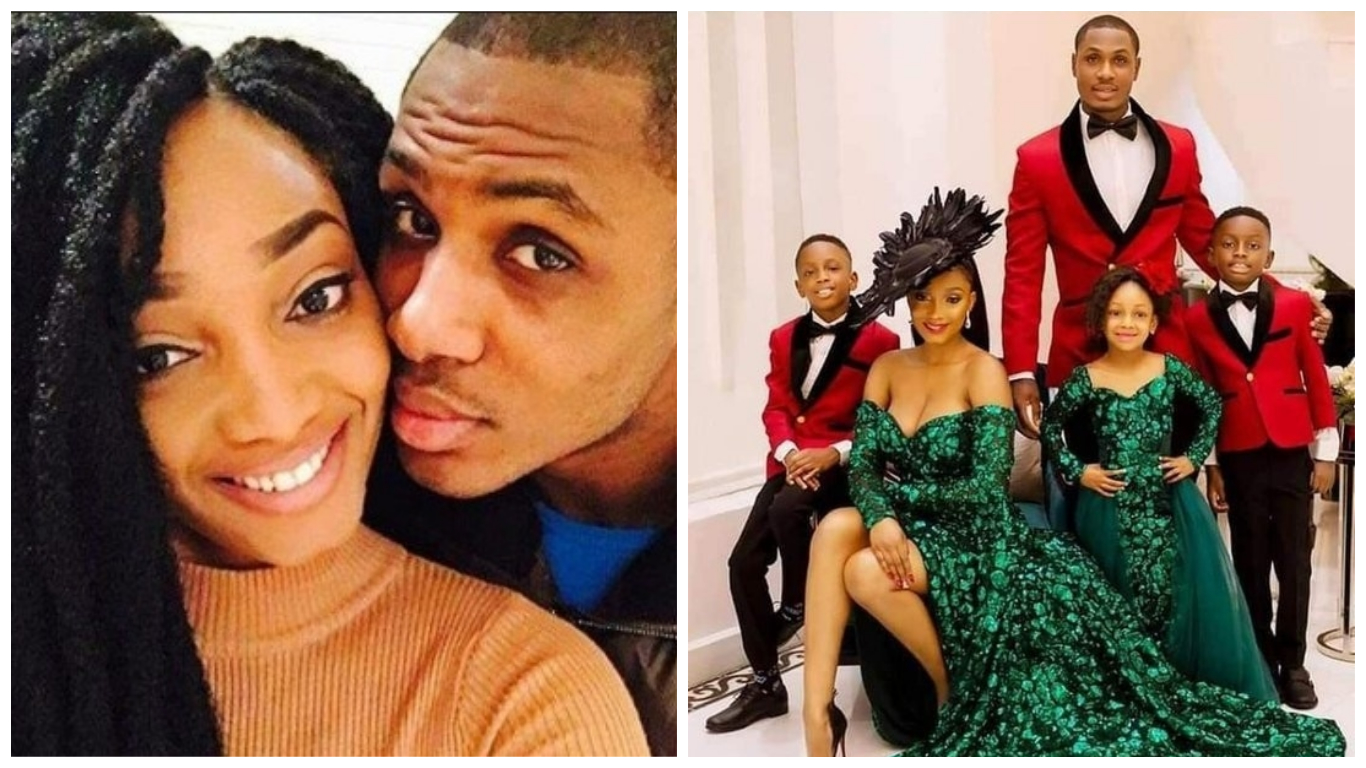 Reacting on reports making the rounds, Sonia took to the social media, to set the records straight.

“To those of you panicking…Jude and I are still traditionally and above all legally married,” she posted on Instagram

Jude Ighalo's wife, Sonia reverts to her Maiden name weeks after shading him over his Sister's Death Manchester United Star Jude Ighalo's wife Sonia has reverted to her maiden name "Adesuwa", weeks after she shaded her husband over his sister's death. Sonia ignited speculation of a marital crisis after she dropped shades via her Instastory, in which she alleged that her husband staged a party barely a week after he lost his sister. She also insinuated that her husband was "celebrating in the name of an orphanage", while his sister's children who are now orphans are in deep pain in Canada. Though she quelled claims of going through a divorce with her footballer husband via an Instatory post which read "to those of u panicking….Jude and I are still traditionally and above all legally married, No leave no transfer", she has however reverted to her maiden name after he ignored her birthday today March 20. Sonia whose Instagram handle was @sjighalo24 before now goes with @desuwa30 on the same social media platform. … . Read Full Story From the Link in Bio #lucipost #celebrities #celebrity #soniaighalo #naijanews #nigerianews #ighalo #odionighalo #ighalojude #naijacelebrity #naijacelebrities #nigeriacelebrity #nigeriacelebrities

“No leave, no transfer,” (accompanied by a photo of a locked padlock)

Reports claim the couple are no longer together as Sonia has been disrespectful to Odion’s family . It added the pair separated since late 2018 and have reportedly commenced divorce proceedings. 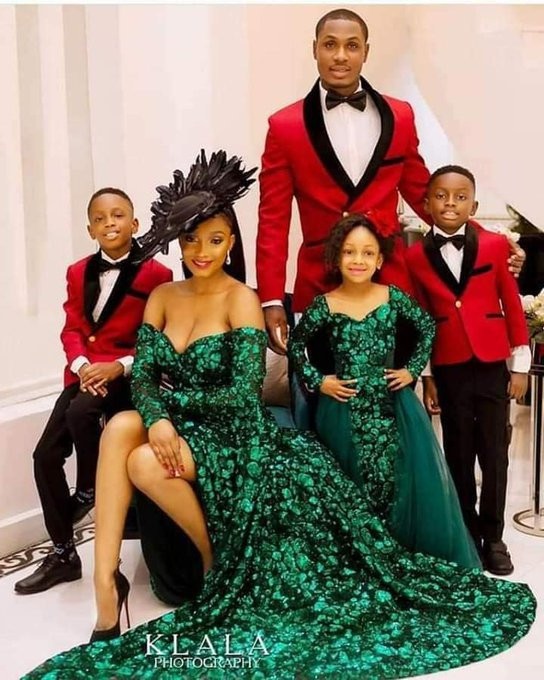 It further noted that Sonia was not also on talking terms with Ighalo’s sister, Mary, who gave up the ghost last year in Canada alongside the striker’s younger brother.

Interestingly, Odion and Sonia fell in love 11 years ago in Italy and are blessed with three children.

“You can count on me my brother”, Eto’o vows to help Ronaldinho