Leicester Assistant coach, Chris Davies says Super Eagles forward Kelechi Iheanacho has a lot of attributes but need to develop himself to be one of the best strikers in the Premier League. 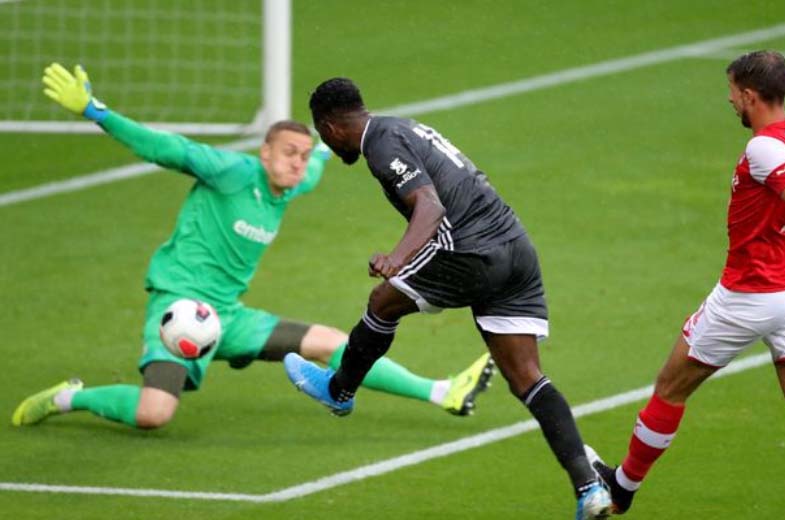 The Nigeria international scored the goals in Leicester’s 2-2 stalemate with League One side Rotherham United in a pre-season game on Saturday to take his tally to three in two games.

Davies – who took charge of City at Rotherham with Brendan Rodgers in Stoke for the friendly clash played at the same time with City’s strongest starting XI, spoke about how impressed he has been with Iheanacho’s pre-season form.

“Kel (Iheanacho) is a threat. He’s got a lot of attribute, (he’s) quick, strong, has a good technique, he’s a finisher, and it’s difficult.

“He’s playing second fiddle really to one of the Premier League’s best striker’s in Vards, so he has to be patient, he has to do his best to develop himself through training.

“He’s been doing that. He’s come back hungry and strong, he scored a hat-trick in a pre-season training game the other day and now he’s done that today.

“He scored two, he could have had more and to be fair the goals he did score, he took them very well. There are a couple more he could have scored but we need goals and it’s really promising.”