Super Eagles and Leicester forward Kelechi Iheanacho says he’s learning from Jamie Vardy regarded as one of the best strikers in the world.

Iheanacho believed Vardy is one of the leaders in the dressing room and he’s happy to support the Englishman to lead the Foxes on the pitch.

The former Golden Eaglets registered assisted Vardy and scored the winner against Everton on Sunday for his goal since September 2018.

“He is a top lad and a top striker in the world, everyone knows,” Iheanacho said.

“I am playing with him in training and watching him which inspires me as well.

“I will keep going. We can play as two strikers or we can play one striker as well.

“It depends on how the manager wants to play and set up the squad and everyone is important. We need everyone.”

Since bursting to limelight Iheanacho has played back up role to Manchester City forward Sergio Aguero before his £25million move to the Foxes in 2017.

The FIFA U-17 World Cup golden ball winner, however, added that he’s happy to learn from both experience attackers, but said he’s adamant that his chance to impress will surely come.

“Being, maybe you can call it, a back-up striker or support striker to them is something I am happy to be,” said the 23-year-old. 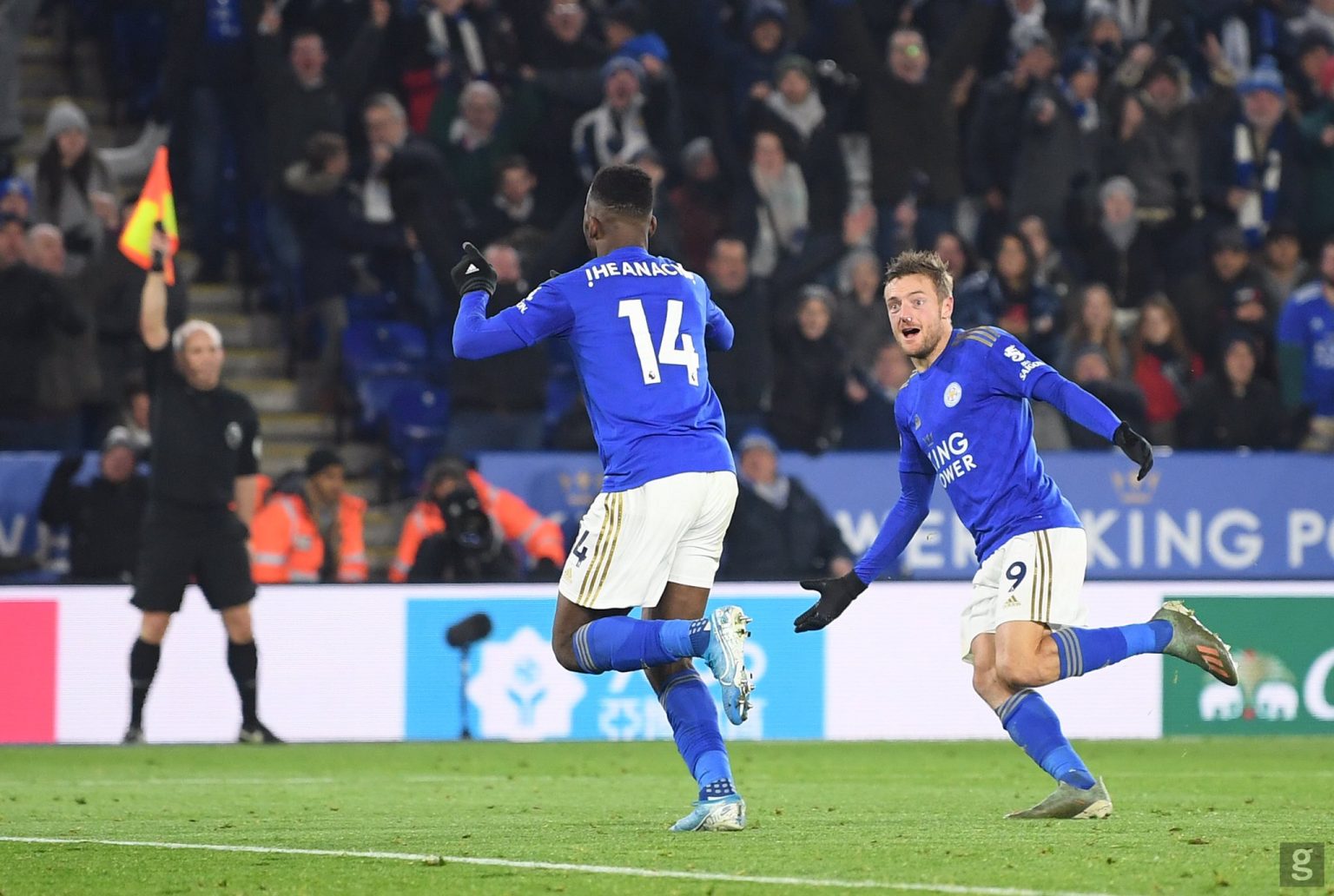 “Of course I could get my chance, it depends on what the manager wants to do.

“But Man City and here I am really happy playing with those calibre of strikers because they are experienced and top strikers in the world,” he said.

Wilfred Ndidi talks tough ahead of Leicester vs Watford clash