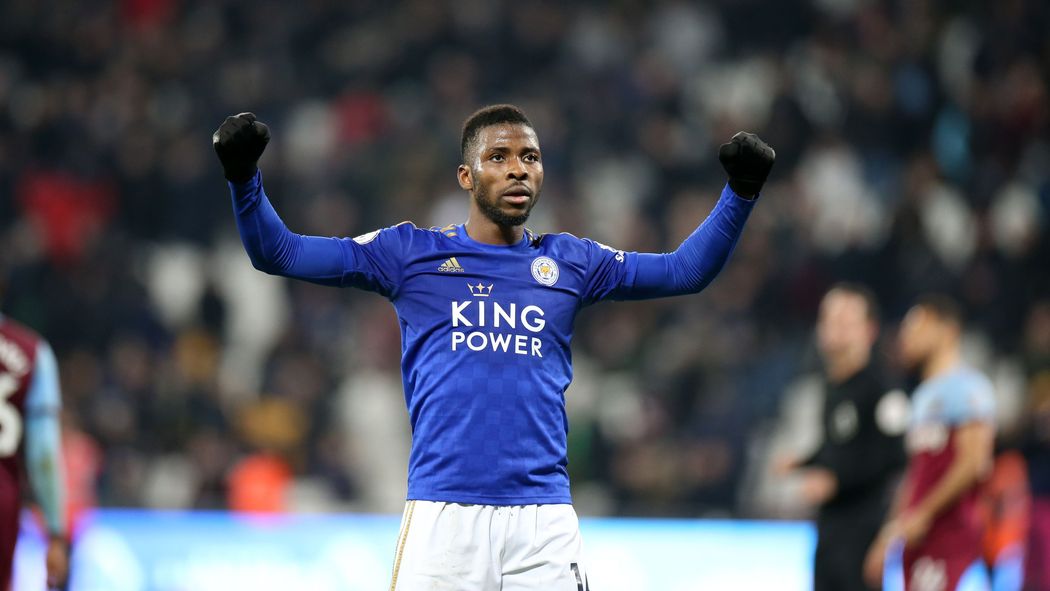 The Foxes reached this stage following a 2-0 triumph over Wigan. And against the Bees, they needed the Nigerian’s first-half effort to progress into the fifth round.

It was an eventful evening for man-of the-match Iheanacho who also extended his FA Cup record at Griffin Park.

“Great work out there, on to the next round. Thanks to our fan for their support,” Iheanacho tweeted after the game.

The 23-year-old endured a poor start to the season at King Power Stadium as he was frozen out of Brendan Rodgers’ squad.

However, a change in fortune saw the former U17 World Cup star return to the pitch – and he has scored seven goals across all competitions to show for that.

After the game against the Villans, the former English champions host Frank Lampard’s Chelsea in a crunch Premier League fixture on February 1.

City are third in the English top-flight with 48 points from 24 outings.