Iheanacho will overcome his problems–Ndidi assures

Wilfred Ndidi is backing his fellow Nigerian Kelechi Iheanacho to come through a difficult period in his young career. 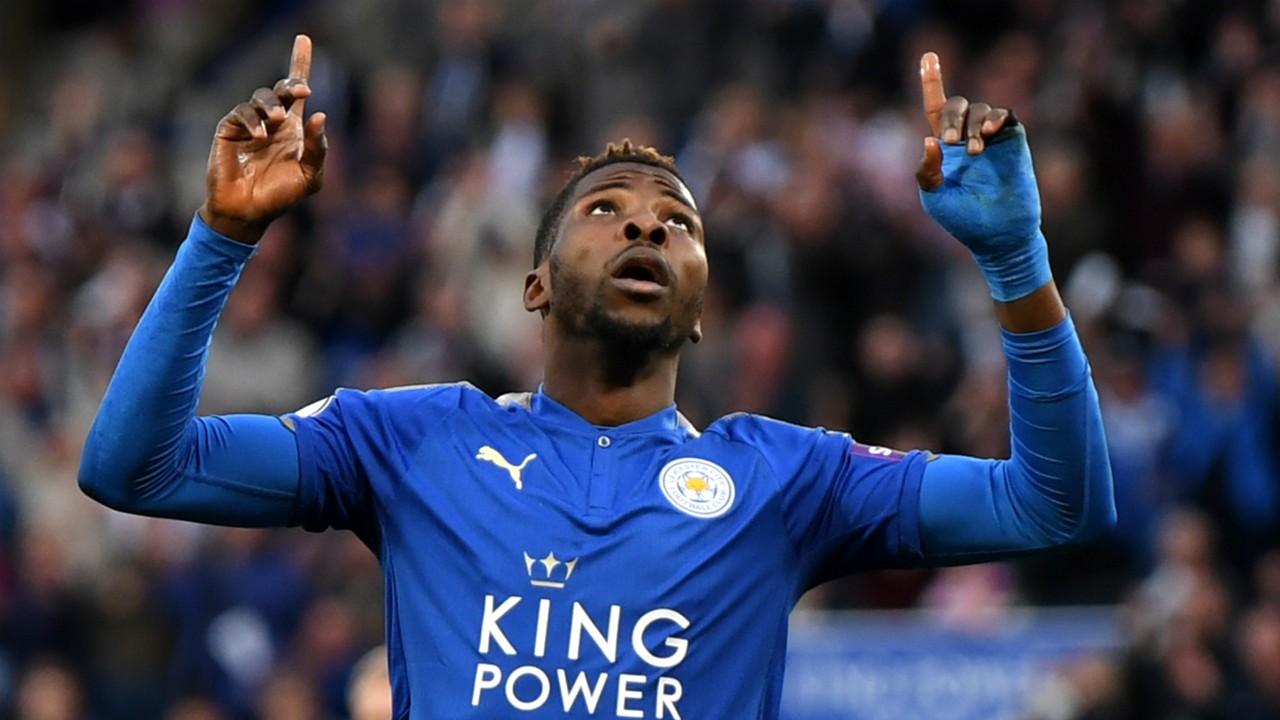 Iheanacho has been criticised in Nigeria for his displays for his country and he has looked short of confidence in his recent performances for Leicester City in place of the injured Jamie Vardy.

Ndidi admits he doesn’t know what is going on in Iheanacho’s head but believes he just needs more support to get back to his best.

“I think so [short of confidence], but I think playing will give him more confidence,” said Ndidi.

“He is trying to do his best and he is training and doing well.

“I really don’t know. I really honestly don’t know what is going on but I think he is going to get back to it yeah.

“But for the injury we know what Vardy can do up front, but at the moment if Kelechi is in nobody can decide.

“Perhaps just after his chance he had a lack of confidence but I have confidence in him,” he said.

He has quality and has a great left foot. He can be clinical but last game there was not enough in our game to give him chances.Claude Puel speaks to the press before Leicester City’s game against Watford

“It is not just an offensive problem, it is all the team need to play more with more intensity to play forward and find more solutions in the top half of the pitch.

Gerrard to decide on Ejaria’s future on Friday

Joshua: Wilder fight could happen in April despite Fury rematch