Former Wolverhampton Wanderers goalkeeper Carl Ikeme has hailed the club for fighting back to pick a point in Monday’s Premier League clash against Newcastle United. 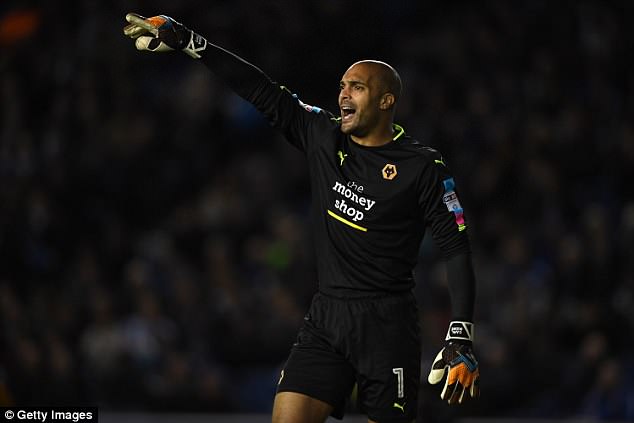 Wolverhampton equalised through Willy Boly after Isaac Hayden had given Newcastle United the lead in the 56th.

Ikeme took to the social media to celebrate the result .

“Great draw in the end for wolves. It’s feel just as good as a win sometimes when you level up in injury time !!! 🔶◼,” Ikeme tweeted.

Wolves maintain their seventh spot on the league table following the draw, with 39 points from 26 games.

They now shift their focus to Sunday’s FA Cup match against Bristol City.

Solskjaer: United not on the same level with PSG