Mountain of Fire and Miracles Ministries Football Club head coach Fidelis Ilechukwu has pleaded with football stakeholders in the country to find a lasting solution to the leadership crisis rocking the Nigeria Football Federation (NFF) to avoid FIFA’s ban.

The World football governing body, FIFA, has threatened to suspend Nigeria if the current crisis
lingers. 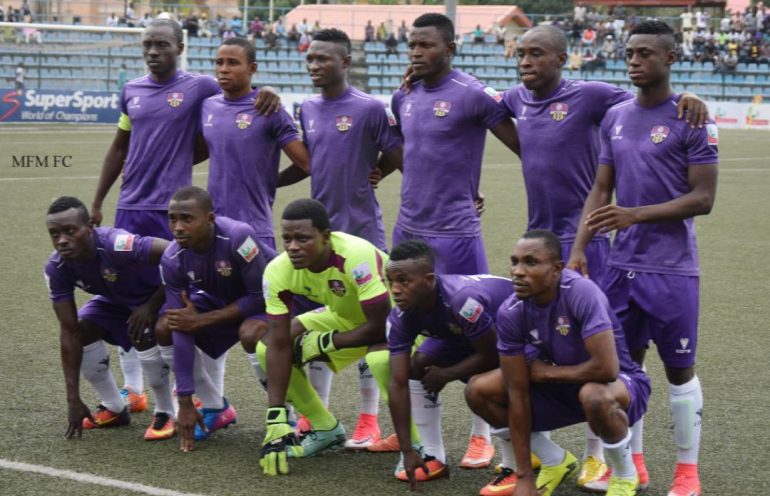 Chris Giwa had assumed office as the NFF President following an ex-parte order issued to him by the Jos
Federal High Court with a recent Supreme Court ruling asking the parties to return to the lower court.

With the apex court’s ruling, Giwa recently assumed office, replacing Amaju Pinnick, his rival in the
battle for the control of Nigeria’s football body. Pinnick represented the nation’s football leadership
at the just-concluded 2018 FIFA World Cup in Russia.

Bothered by the developments in the nation’s football leadership, FIFA President Gianni Infantino
recently threatened to ban Nigeria from all FIFA-organised events, if the confusion continued.

Infantino said world body only recognises Pinnick as the NFF President, adding that FIFA would not
condone interference in the administration of the game.

In a chat with SportingLife.ng, Ilechukwu said FIFA’s ban will cause a lot of damage to the Nigeria
football if the issue is left unresolved.

“For me as a coach I am not happy with what is happening. All I want is for the people involved to make
a way to find a peace so that our players would not be badly affected. Majority of the youths in
Nigeria are playing football as a means of livelihood and if anything happens through FIFA’s ban, it
will affect their career,” Ilechukwu said to SportingLife.ng.

He added: “I am scared because I know what FIFA’s ban means and the damage it will bring to our
football. If FIFA ban Nigeria from football activities, it means we would not have anything to do again
as a professional. It will affect NPFL, NNL, Nationwide and all the national teams. The situation will
not be okay for Nigeria football as a whole. When two elephants fight, it is the grass that suffers. So
the grass in this context includes coaches, players, referees etc.”