Jurgen Klopp has urged Liverpool’s players to strap in for the ultimate race as he accepted Pep Guardiola’s challenge to fight for the title. 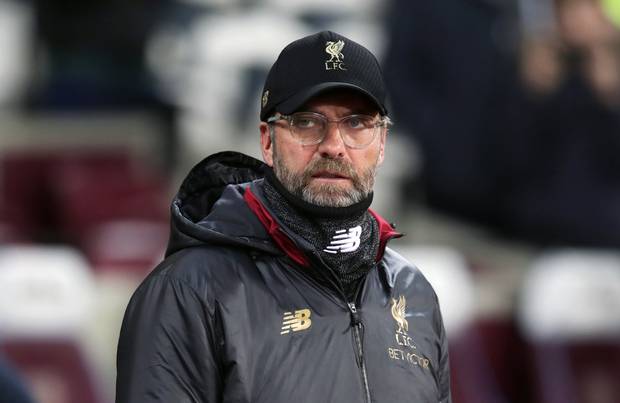 Manchester City boss Guardiola stated his ambitions after his side beat Everton on Wednesday to reclaim top spot and many have seen this as last season’s champions taking a significant step forward in their bid to retain the trophy.

Klopp found himself in the spotlight following Monday’s 1-1 draw at West Ham when he bickered with Manuel Pellegrini and then confronted referee Kevin Friend, which led the FA to ask for an explanation over comments he made to Sky.

Ahead of his side’s clash with Bournemouth, Liverpool’s boss took the opportunity to clear the air.

Klopp said: ‘I don’t see what they (critics) say they can see in our faces. When I talked to the referee after the game, they say, “Now he is nervous”. I am not. I knew this would be a really tough race and here we are. Make yourself ready. Fasten the seatbelts and let’s go.

‘We are not blind to problems but it’s not as serious as people make it. The psychology is that if we had won the past two games, (City) had drawn, and we had pulled level on 62 points, we would feel brilliant.

‘But obviously, people don’t feel brilliant. Always in life people think about what we could have done. The only thing is that we prepare for the next day, for the next challenge, for the next game. And we will fight until the last match day.’

Sir Kenny Dalglish gave Klopp his support on Friday. ‘He must be up for an Oscar as I’ve not seen (nerves),’ he said.