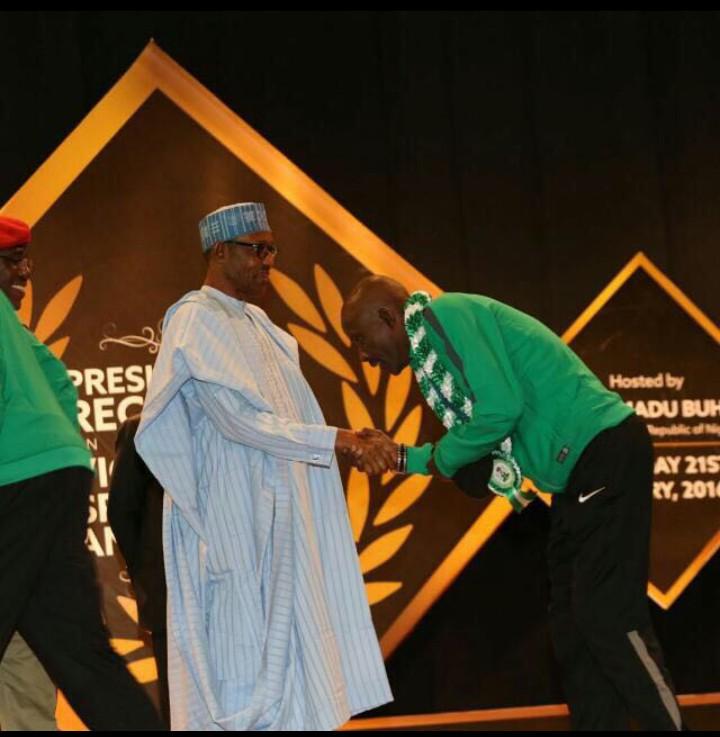 The management of the club had last week asked Baleria to take charge of the club when the former manager Ibrahim Musa was relieved of his job after the expiration of his contract. He was the team’s Team Manager before his recent appointment.

Baleria in a telephone conversation with SportingLife.ng said he knows the club very well, stressing that he is ready to use his coaching experience to re-positioning the team.

“I want to first of all thank God for moving up to new level in my coaching career. I thank the club’s management for the opportunity giving to me to serve the club and I want to assure our fans all over the world that I won’t disappoint them. They will see the best of Kano pillars under my tutelage,” Baleria said to SportingLife.ng.

Baleria, who has spent eight years and under study six coaches at Kano Pillars, said he has the support of the players and coaching staff.

“I want to wish our former coach Ibrahim Musa well in his future career. My appointment is divined and I am ready for the challenge. I was an ex-international as well as a coach. I have won trophy as an assistant coach with national team which is an honour for me. I have been in this club for the past eight years and I know everything about the club. All I am calling for is support from everybody. I am enjoying 100 percent support from players and coaching staff and I have promised them that I will work with them with all sincerity. 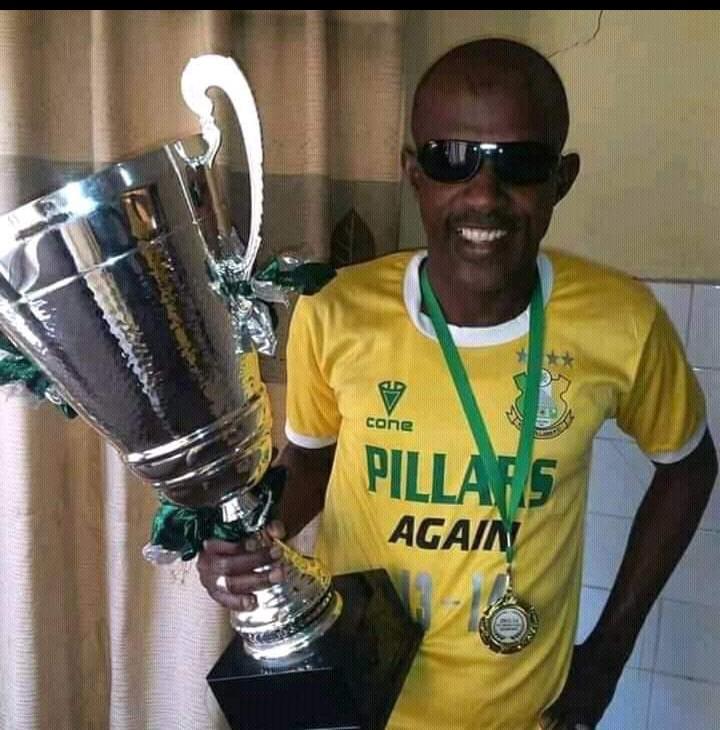 “Unknown to so many people, I had served in different capacities under five coaches (Ladan Bosso, Salisu Yusuf, Mohammed Baba Ganaru and Kadiri Ikhana, Ibrahim Musa) at Kano Pillars. In fact, I was the Chief Coach under Ikhana before Ibrahim Musa, who was an assistant then, was promoted to technical adviser role because I was sick and traveled for treatment. So, the management knows what they are doing and people of the state should not cause confusion and division in the team. I am confident that we will deliver.”

Baleria was part of El Kanemi Warriors players who won Challenge Cup trophies back-to-back in 1991 and 1992 in Lagos and Markudi receptively.

He started his playing career at Works Golden Stars Kano in 1987 before he joined El Kanemi Warriors in 1990.

Man Utd boss: Frank Lampard doesn’t want any of us to feel sorry for him