Italy’s Azzurri moved top of their UEFA Nations League group on Monday  night after an impressive 1-0 win over the Netherlands that showcased why hopes were high for a strong showing at the postponed Euro 2020.

Nicolo Barella’s bullet header in first half stoppage time was enough for Roberto Mancini’s side to take all three points in Amsterdam and top spot in League A, Group 1.

The ‘Azzurri’ are a point ahead of the Dutch, who are playing under interim coach Dwight Lodeweges following Ronald Koeman’s defection to Barcelona, and third-placed Poland following their 2-1 away win over Bosnia and Herzegovina. 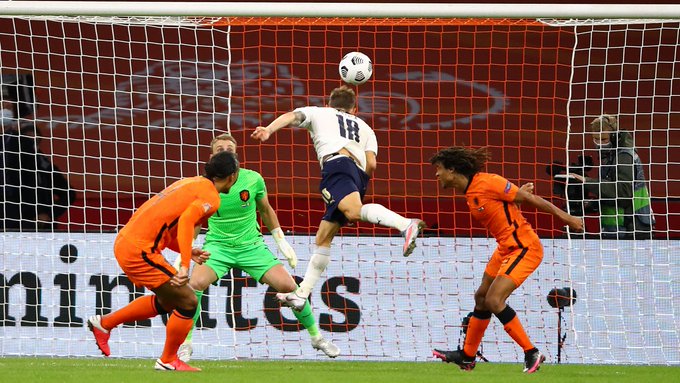 Mancini made seven changes from the team that drew 1-1 with Bosnia on Friday, ending an 11-match winning streak, and his team dominated at the Johan Cruijff Arena.

“You don’t win 11 games in a row if you don’t have a good mentality. The teams we beat (in Euro 2020 qualification) weren’t as good as the Netherlands or Germany, but winning games is still tough,” the former Inter Milan and Manchester City coach added.

Lorenzo Insigne, Ciro Immobile and Leonardo Spinazzola all had plenty of joy attacking down the left flank, with left-back Spinazzola creating the first chance of the game with a rapid burst towards the byline in the 17th minute. 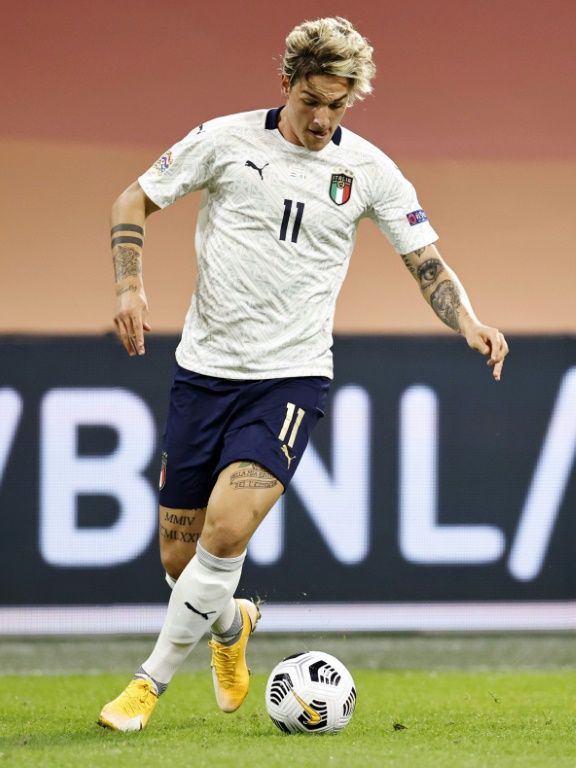 Read Also: Messi returns to training for the first time

His cross found his Roma teammate Nicolo Zaniolo who was unlucky to not open the scoring with an acrobatic bicycle kick.

Two minutes later Immobile cut in from the same flank before firing a shot just wide, and 10 minutes before the break it was Insigne’s turn to charge in from the left and curl a decent effort just wide of the far post.