FIFA President Gianni Infantino has revealed that the IOC will consider increasing the number of teams participating in the Women’s Olympic football tournament in the future. 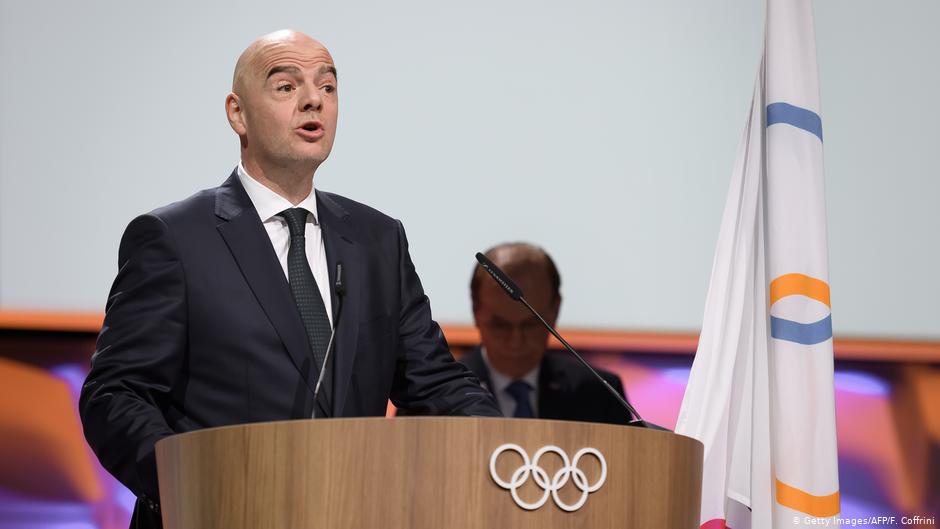 Infantino joined the IOC at the weekend, four years after he assumed the top job at FIFA, and he stressed that women football deserved more at the Games.

“We must give women the role or place they deserve,” the FIFA boss told David Owen [insidethegames].

He added that making the women’s tournament the same size as the men’s was “perhaps” a discussion worth having.

Gianni Infantino is no longer just FIFA president, but he is now also a member of the International Olympic Committee. He was elected by 63 votes, with 13 against and three abstentions at an IOC meeting in Lausanne. pic.twitter.com/1BWl3ltnnT