Injured Ronaldo expects to return in “one or two weeks’’ 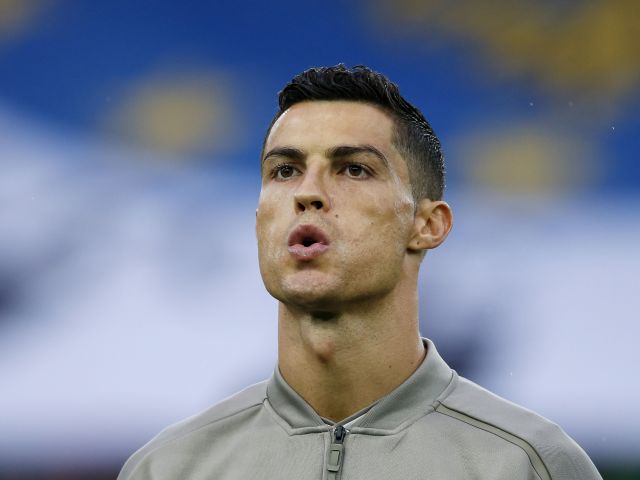 Cristiano Ronaldo says he expects to return to action in one or two weeks as he does not think his recent injury is overly serious.

The injury had forced him out of Portugal’s Euro 2020 qualifier against Serbia on Monday which ended 1-1.

Ronaldo went off in the first half with an apparent hamstring injury.

A long absence would be a blow to his Italian club Juventus, who signed Ronaldo last year to boost their chances of winning the UEFA Champions League.

Juventus travel to face Ajax Amsterdam in their quarter-final first leg on April 10 with the return six days later.

Both Ronaldo and coach Fernando Santos said the referee had apologised to them for not awarding a penalty kick to Portugal for handball in the second half.

The referee initially gave the penalty kick, but then changed his mind.

The Video Assistant Referee (VAR) is not used in the Euro 2020 qualifiers.

“It was very clear, the referee should have given it,” said Ronaldo. “The linesman was 40 metres away. So, it seems a bit strange.”

Santos said: “We saw the incident in the dressing room afterwards and neither we nor he had any doubt —- it was a penalty kick… He apologised.”