Tottenham Hotspur centre back Cristian Romero has suffered a “very serious” thigh injury and will not return until January or February next year, manager Antonio Conte said on Wednesday.

Romero picked up the injury while playing for Argentina in last month’s World Cup qualifier against Brazil and missed Tottenham’s last two matches. Spurs are set to play nine matches in all competitions this month.

“The news is not positive, not good. Because the injury is serious and I think it will take time before we see him again,” Conte told reporters ahead of Thursday’s Premier League home game against Brentford.

“Surely next year and we need to check his injury week by week. Now he’s trying to recover, he needs a long time. It’s a pity because he’s an important player for us but the injury is very serious.

“My expectation is to see him the day after we play Brentford. He has started to work, Gio is another player we need to exploit, he’s a good player,” Conte said. 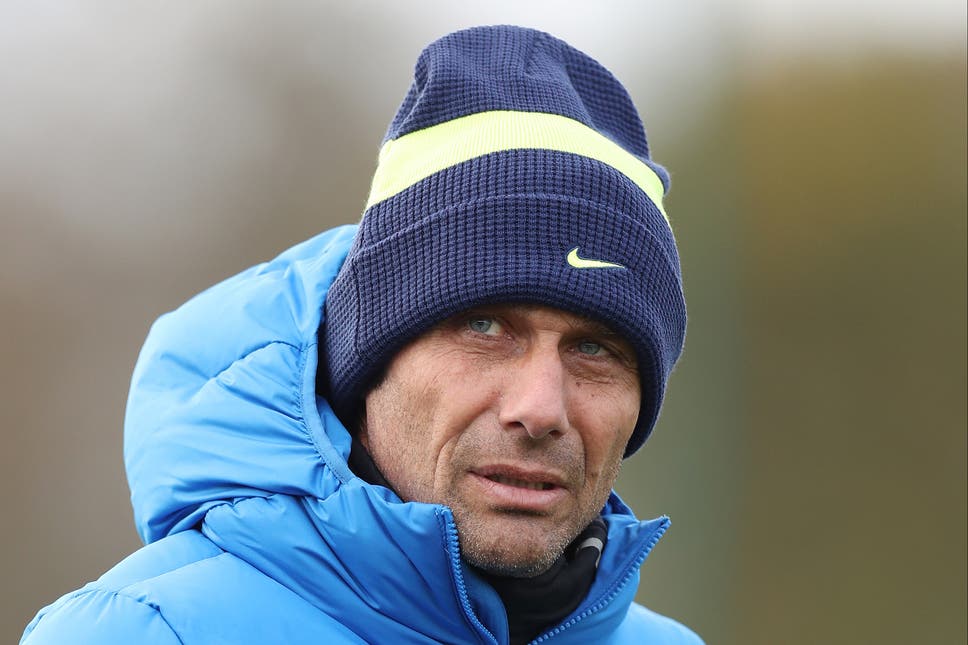 Spurs, seventh in the Premier League on 19 points after 12 games, have had a mixed start under Conte, winning two of their four games in all competitions since the Italian’s appointment.

Asked if the north London club would sign new players when the January transfer window opens, Conte said he had not discussed the matter with the owners.

“Honestly when I decided to become Tottenham manager I didn’t speak about this aspect. When you take a job, you have to make your evaluations,” Conte said.

“For now, January is very far. We need to be concentrated. We need to move up the table and get points.”