Lobi Stars have been hit by injury crisis ahead of their tough rescheduled league tie against Enugu Rangers today at the Nnamdi Azikiwe Stadium, Enugu. 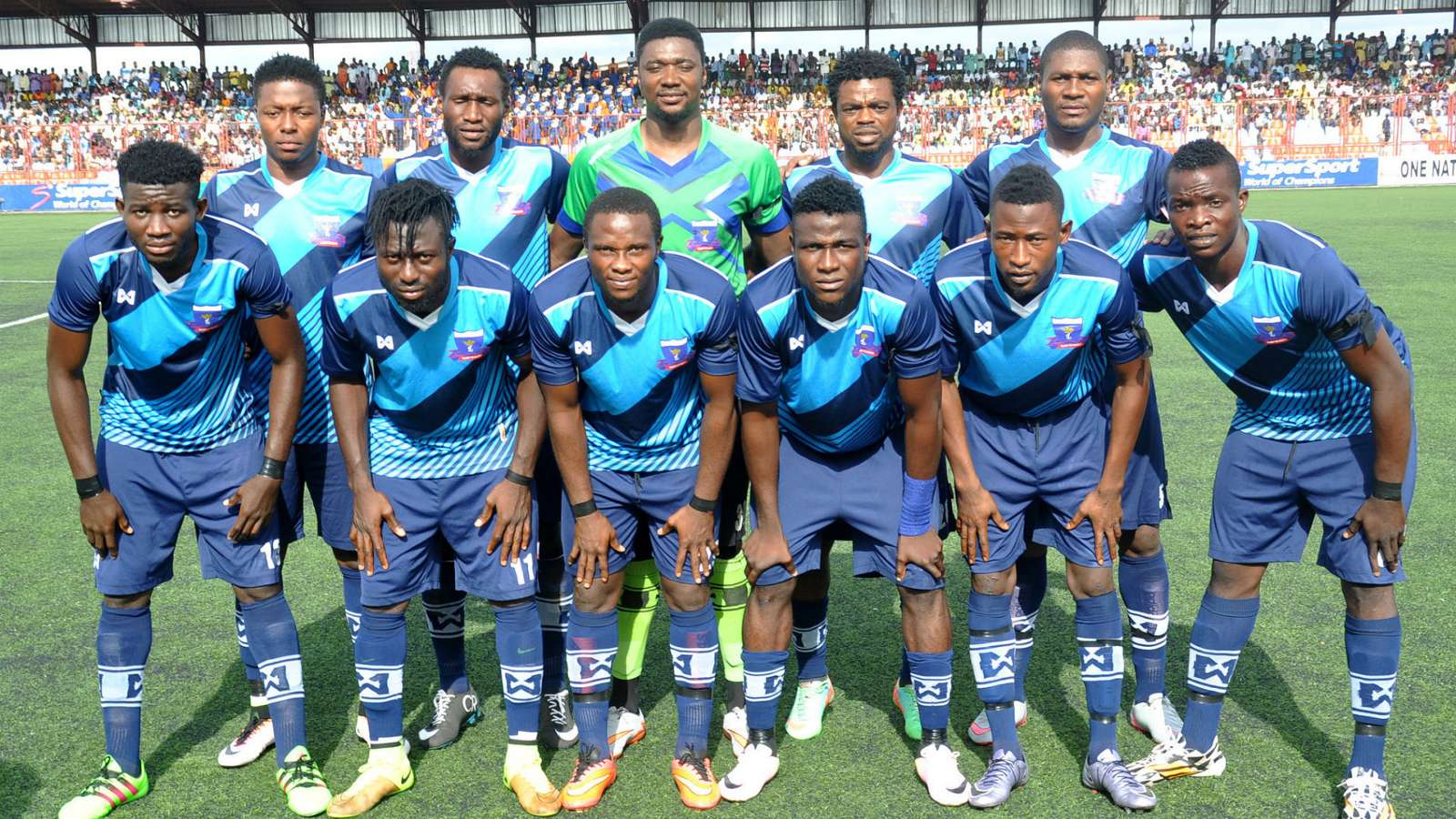 The Pride of Benue are currently fourth in the NPFL Group A with 21 points from 14 games and they need a positive result in Enugu today to keep their unbeaten run in the coal city intact since 2017 and also to close in on a top-three berth current occupy by Rangers (27), Enyimba (24) and MFM (24).

But the reigning league champions’ preparation for the game has been thrown off balance by injuries to some of their key men. Yaya Kone who is the team’s leading scorer in the league with six goals is not in the team to Enugu and also not available are Kelly Kester, Samuel Matthias, and Olufemi Kayode.

Information gathered from the camp of Lobi Stars indicated that they are still in high spirits and that they believe that they have capable replacements that will protect their unbeaten run in Enugu which will make them a strong candidate for the season-ending playoffs.

Meanwhile, It is not all gloomy for Lobi Stars with the recovery of Sikiru Alimi who got injured in the warm up to their last game with MFM and had to sit out the encounter they eventually got a goalless draw result.