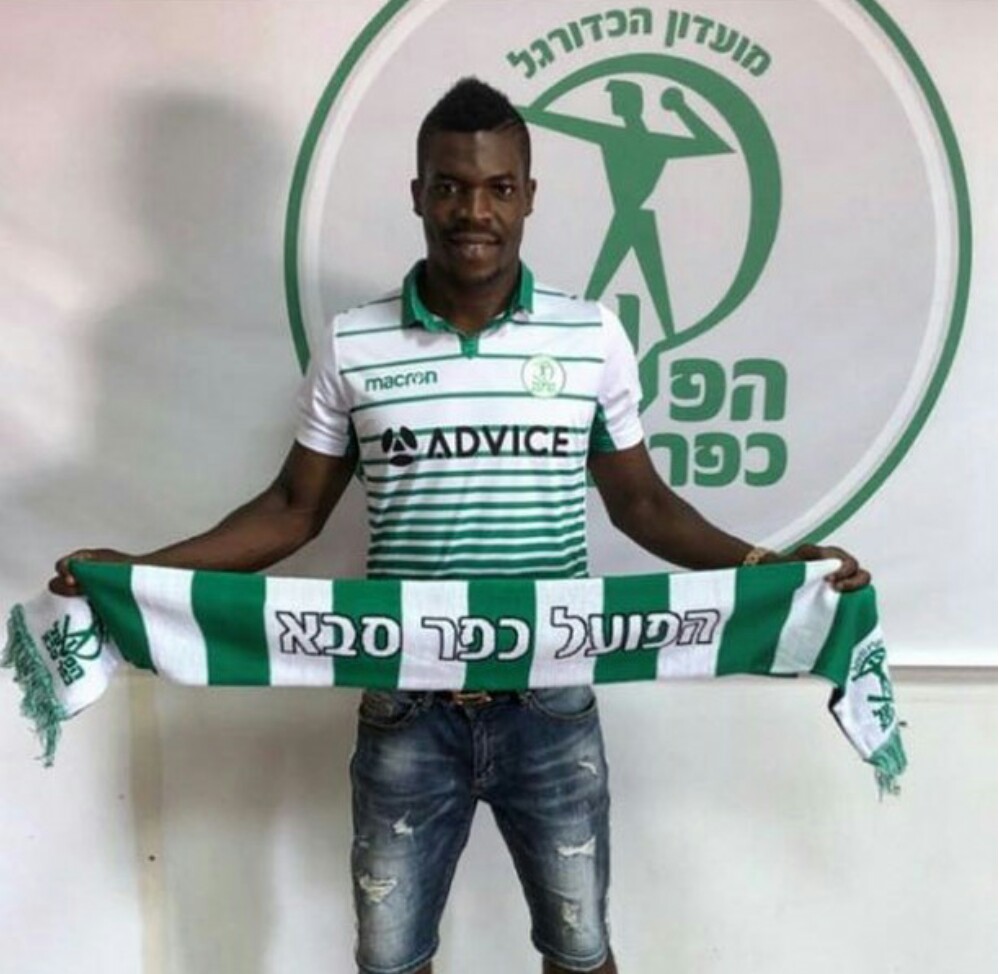 Former U-23 forward, Peter Onyekachi has firmly set his sights on a return from injury after the international break, SportingLife.ng have gathered.

The former Enyimba star, scored on the opening day of the season for his new club, Hapoel Kfar Saba and picked up an hamstring injury which ruled him out for a month.

Speaking exclusively to SportingLife.ng, he said: “It was sad I had to miss one month after a good start to the new season due to hamstring injury.

“I’m fit now and ready to return after the international break. I want to help my teammates succeed this season and give joy to the fans that have always supported us.”

Last season, Onyekachi made 31 appearances for Hapoel Acre before joining Hapoel Kfar Saba on a three-year deal in the summer.