Eden Hazard might not have settled at Real Madrid as well as he liked, but at least he found a stunning home for him and his family. 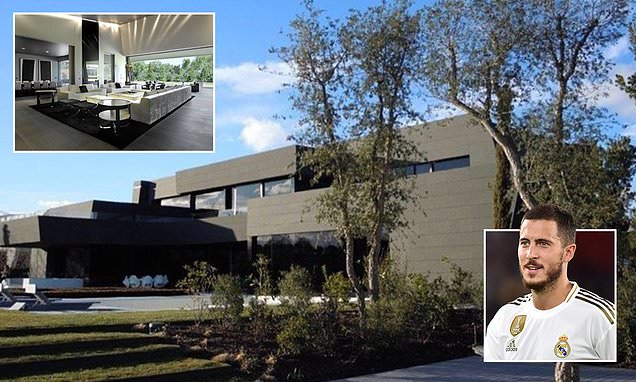 The Belgium midfielder paid £10million for this futuristic house in the plush La Finca neighbourhood, where many of his team-mates live, last year.

Designed by Spanish architect Joaquin Torres, the property is distinctive for its black stone and state-of-the-art furnishings. 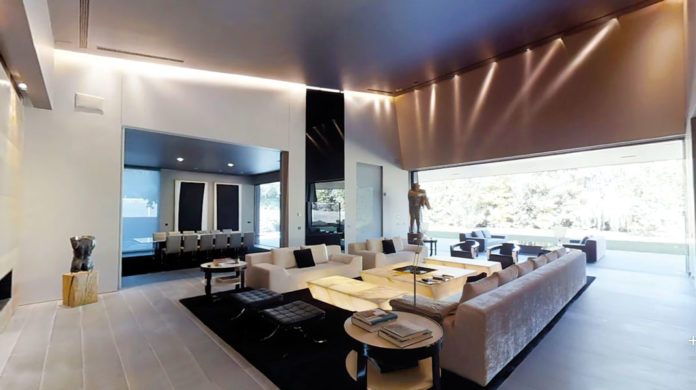 It boasts six bedrooms and 10 bathrooms for Hazard’s family – wife Natacha and their sons Yannis, Leo and Samy.

The ex-Chelsea star, who has been deemed a flop since his £88m transfer last summer, has a pool, as well as a gym – meaning the mansion is quarantine-ready. 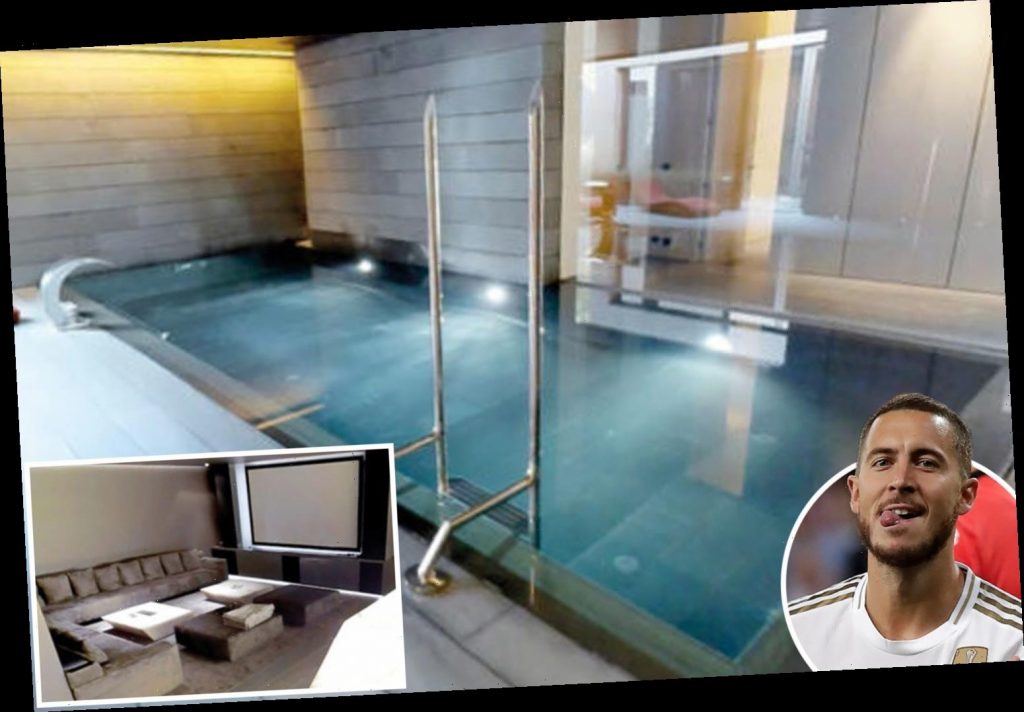 And the amenities don’t end there. There’s a spa, should the family wish to wind down and a tennis court.

The family can also snuggle down together for movie night in their home cinema room. 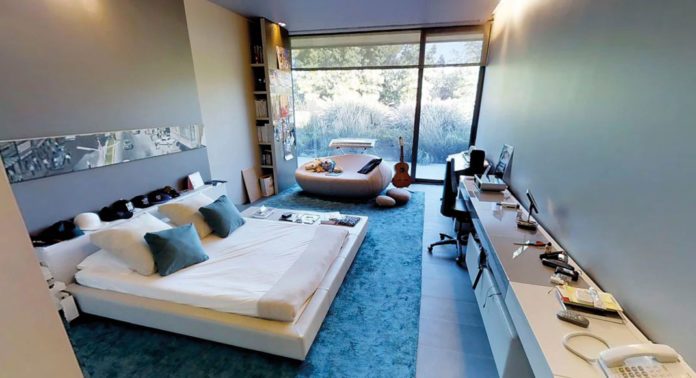 Meanwhile, the entire house is automated with blackout blinds and other top-of-the-line gadgets able to be set and run by computer for optimal comfort.

Some of the walls are even made with giant crystals that give an impressive contrast to the stone without allowing any light to get through.

However, it hasn’t brought him the luck he would’ve hoped for – scoring just once in 15 games for the club before the coronavirus crisis halted the Spanish football season.

Parma: ‘No training until we get health clearance’