Inter Milan boss Antonio Conte has reportedly decided to opt for Arturo Vidal instead of Ivan Rakitic over the January transfer window.

Rakitic, who is valued at around £30m, has been strongly linked with a move to the San Siro this season having fallen out of favour under Ernesto Valverde.

Reports have claimed that the Croat, having made just one La Liga start since August, is now open to listening to offers from Inter and Manchester United. 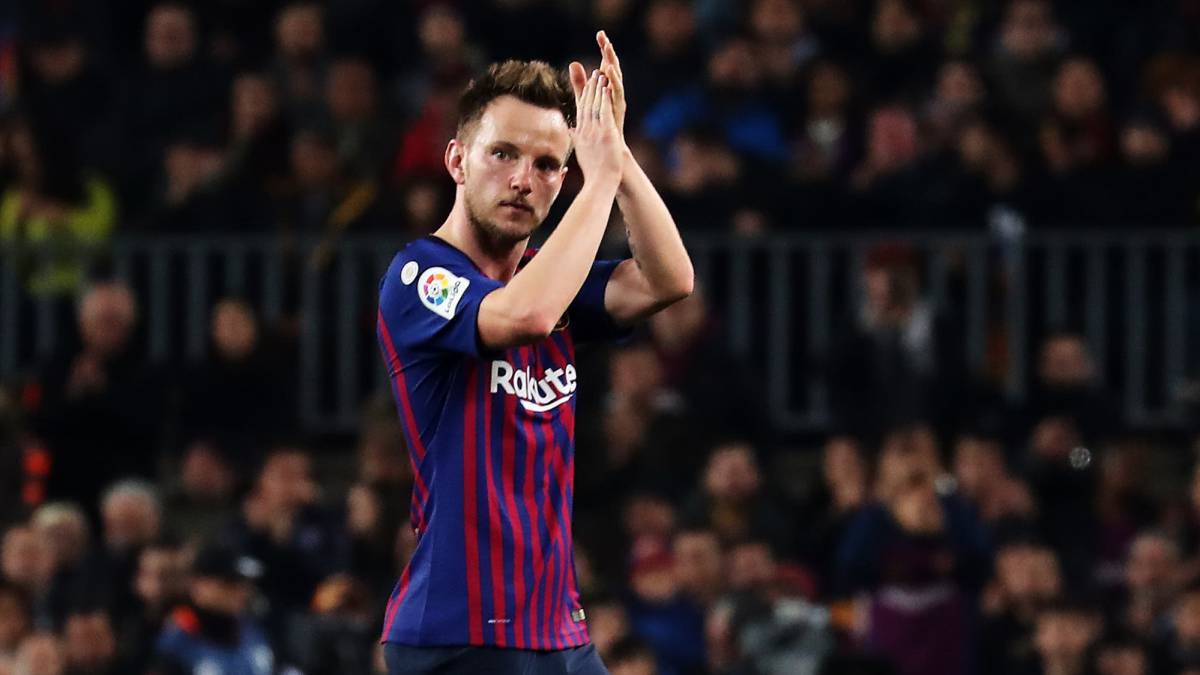 According to Tuttosport, however, Conte believes that Inter have a greater need to sign the Vidal, who is a more aggressive and attacking player.

The former Chelsea manager believes that the impressive rise of Stefano Sensi has precluded Inter from needing to sign a stabilising midfielder.

Reports have stated that Barcelona are willing to dispense with both Rakitic and Vidal, alongside Ousmane Dembele and Samuel Umtiti, over the January window.