Inter star set to remain on loan at Bayern

Inter and Bayern Munich will have to agree on the future of Ivan Perisic within the end of May and ideas of another loan deal in Bavaria have emerged.

The Bundesliga giants have an option to sign the player on a permanent deal for around €20m but, according to the Corriere dello Sport, the two clubs have to reach an agreement within the month.

Another loan deal could be in the making and the Croatian forward’s positive performances for Die Roten, contributing five goals and eight assists in 22 appearances, seemed to have secured him a permanent switch this summer. 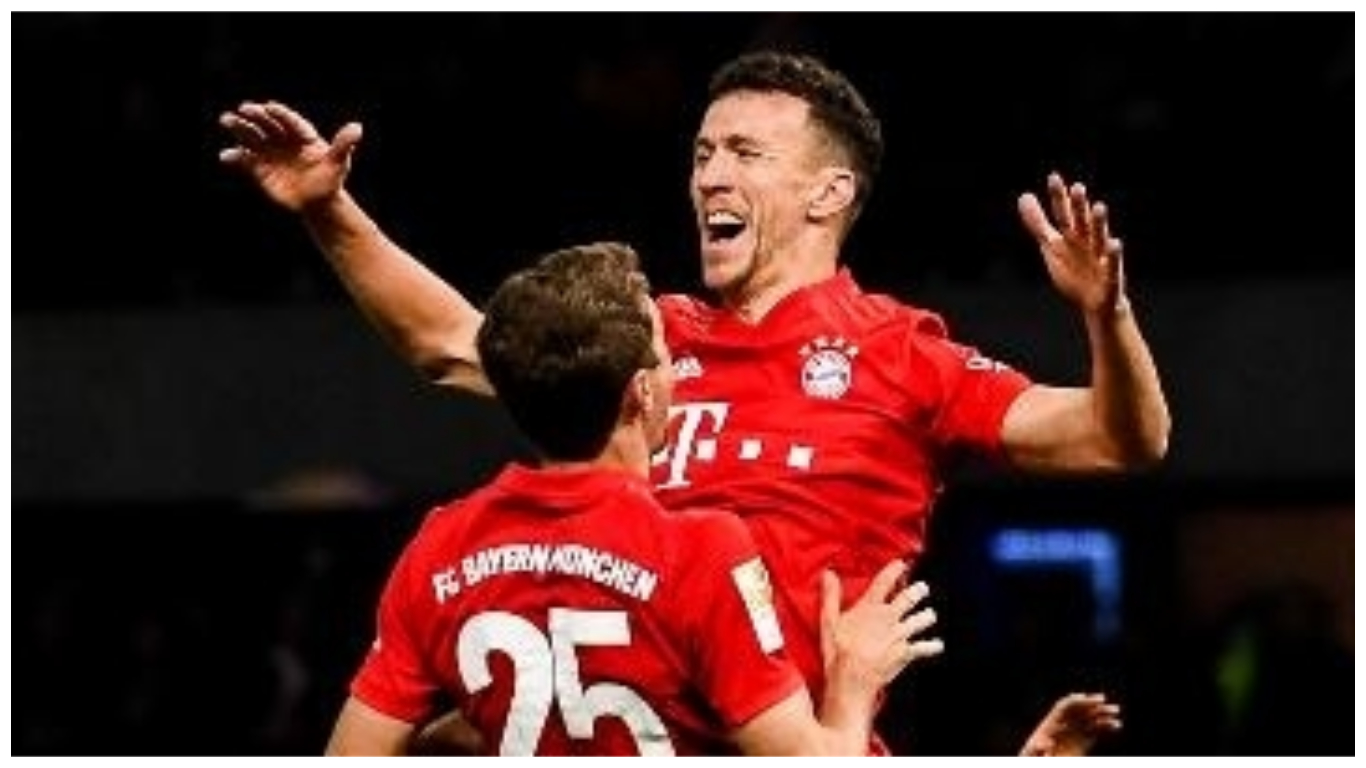 But the coronavirus pandemic has changed the situation and Inter are not interested in taking back the the €4.6m a year salary and the 31-year-old’s contract expires in June 2022.

If Bayern are not willing to pay the €20m buy out clause, the newspaper claims Inter would be open to other solutions, like extending Perisic’s loan deal in Germany.