Nigeria’s Super Eagles will be air lifted to Monrovia aboard an Air Peace chartered flight on Tuesday
morning ahead of its international friendly against the Lone Stars Of Liberia which will be played in
the evening of the same day.

Recalled that the Eagles were in Seychelles at the weekend for its 2019 Africa Cup of Nations qualifier
against the country’s senior team which they won 3-0 and only flew into Abuja today from where they
would connect another flight to Lagos later today. 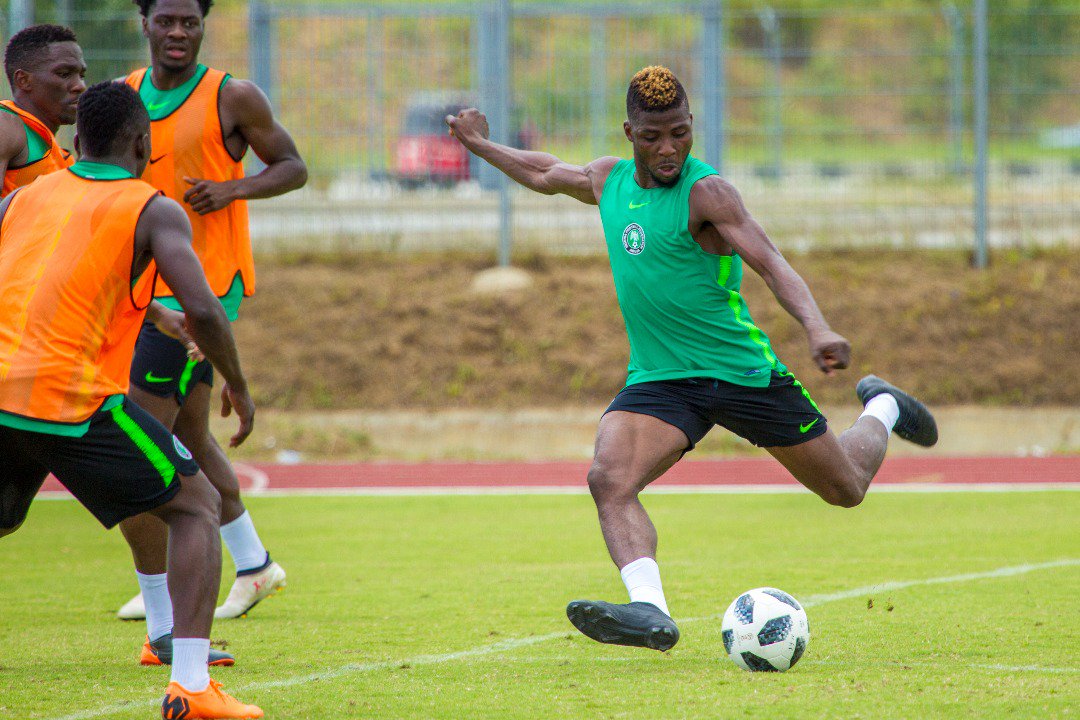 Only 13 of the foreign based players and four home based players called up by head coach Gernot Rohr
for the friendly alongside team officials will make the trip to the West African country on Tuesday
morning. The team will be lodged at the Sheraton Hotel

Enyimba FC’s captain, Mfon Udoh, Adeleye Olamilekan of FC IfeanyiUbah and Ebube Duru of Lobi Stars, as
well as Enyimba FC forward Sunday Adetunji are the home based players that Rohr has decided to extend
invitations to.

Tuesday’s friendly is in celebration of Liberian President and former World Footballer of the Year
George Oppong Weah, and is scheduled for the 35,000 –capacity Samuel Kanyon Doe Sports Complex.