Isaac Success back in training after six months injury

Watford striker Isaac Success is excited to be back in training after been sidelined with an hamstring injury for six months.

Success sustained the injury during training back in June 2020, but the attacker trained for the first time on Thursday.

In a statement posted on his Instagram handle, The 24-year-old said he’s delighted to back in training. 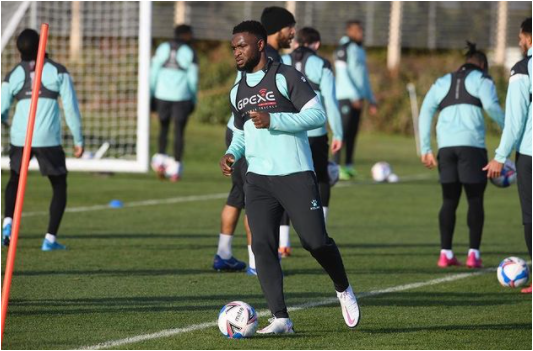 Read Also: Revealed!: Messi did not vote for Ronaldo

“Feels good to be back training with the team, ” Success posted on Instagram.

Success has not featured for the Hornets this season due to the injury, he last played a competitive match on 1 February 2020, in 2-3 Premier League home defeat to Everton.

Chinese club eager to have Ighalo back next month