The Spanish international played a bit part role under Zinedine Zidane in 2020/21 but he looks refreshed following a full preseason training camp.

The 29-year-old is in the final year of his contract in Madrid but he looks certain to remain at the club beyond the end of the transfer window.

Despite looking set for an impact role in the coming months, Ancelotti is willing to hand him a key place in his starting XI, with the former Malaga man undergoing a major preseason transformation. 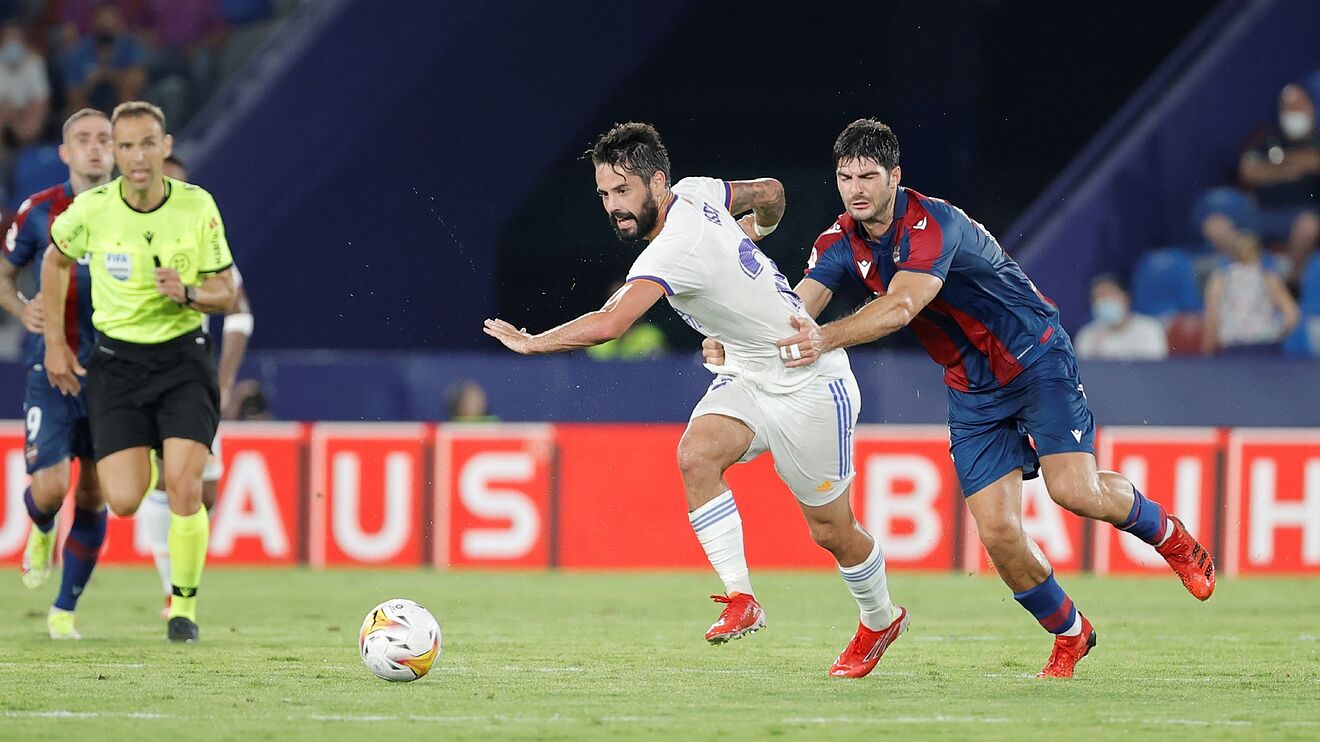 According to reports from Diario AS, Isco opted for individual training sessions alongside a punishing fitness schedule set out by Ancelotti’s coach Antonio Pintus.

Isco covered daily 12km runs on his own, to supplement the extra fitness work at Valdebebbas, and as a result he is in the shape of his life in 2021 with the new potential of a contract extension.

EPL: Arteta under pressure to lead Arsenal out of the wilderness

Results dictate how my approach is perceived – Solskjaer

Results dictate how my approach is perceived –…