Isreali duo – Misha Zilberman and Kesnja Polikarpova – have emerged winners of the 4th Lagos International Badminton Classics, which ended on Saturday at the Teslim Balogun Stadium 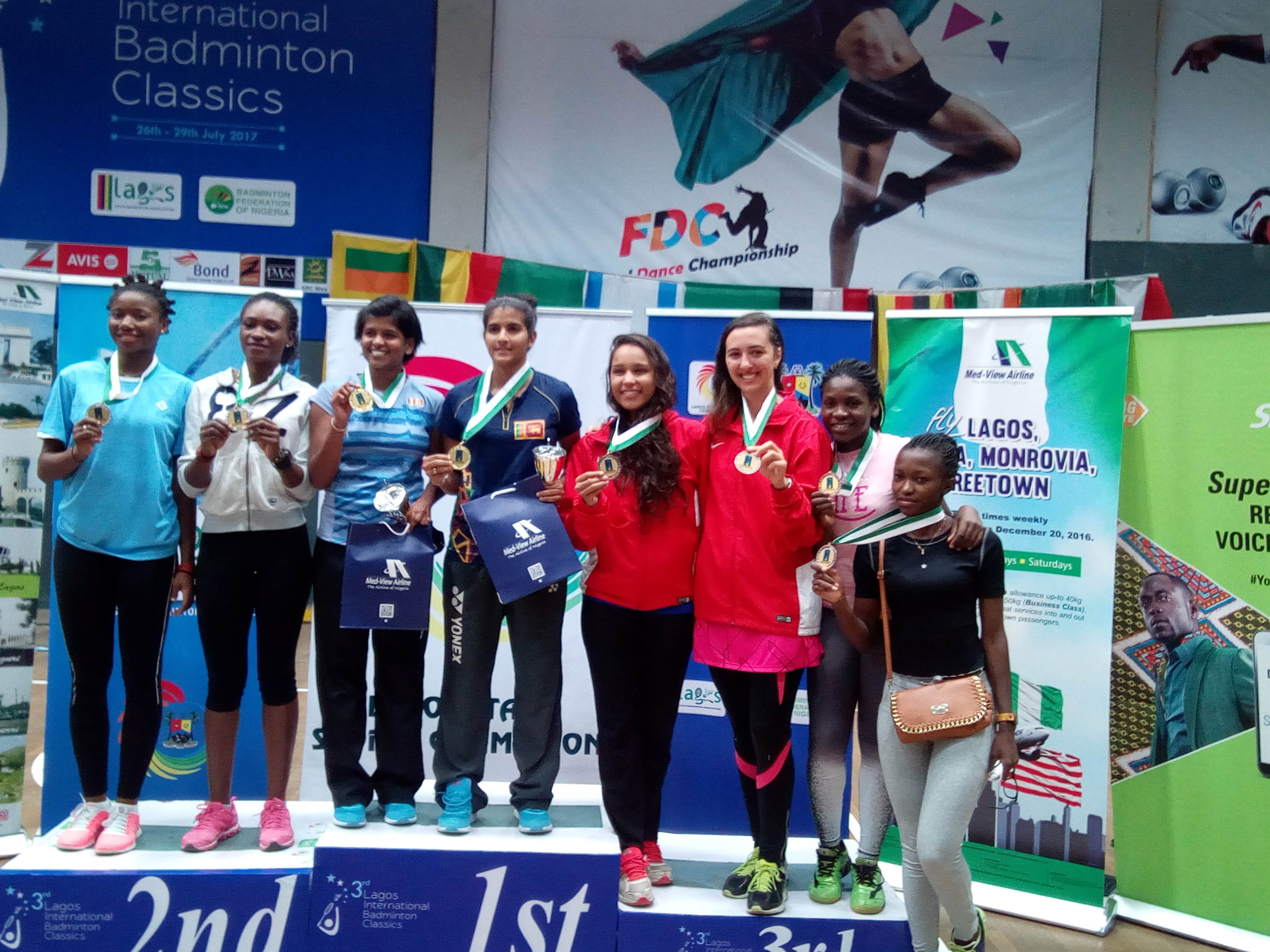 However, Indian players dominated the doubles events. The duo of Kuhuo Garg and Riya Mookerjee won the
men’s doubles, while the pair of Attri Manu and Reddy Sumeeth were winners of the women’s doubles.

Chairman of Lagos State Sports Commission, Dr Kweku Adedayo Tandoh was happy with the outing of
Nigerian players, especially the women in this year’s competition which attracted 24 nations across the
world.

“This was a good outing for our players and it showed that they are improving. This was a remarkable
performance and I want to say that badminton is growing in the country. I believe if these players are
exposed to more competitions especially Classics across the world, it will definitely impact on their
game positively, “Tandoh stated.

Tandoh thanked Governor Akinwunmi Ambode for providing enabling environment for the organisation of the
event.