It feels good to be back–Ndidi

Ndidi, who was part of the Super Eagles squad to the 2018 FIFA World Cup in Russia and featured in Nigeria’s three games at the mundial, was granted an extended break alongside Kelechi Iheanacho and Ahmed Musa by The Foxes. 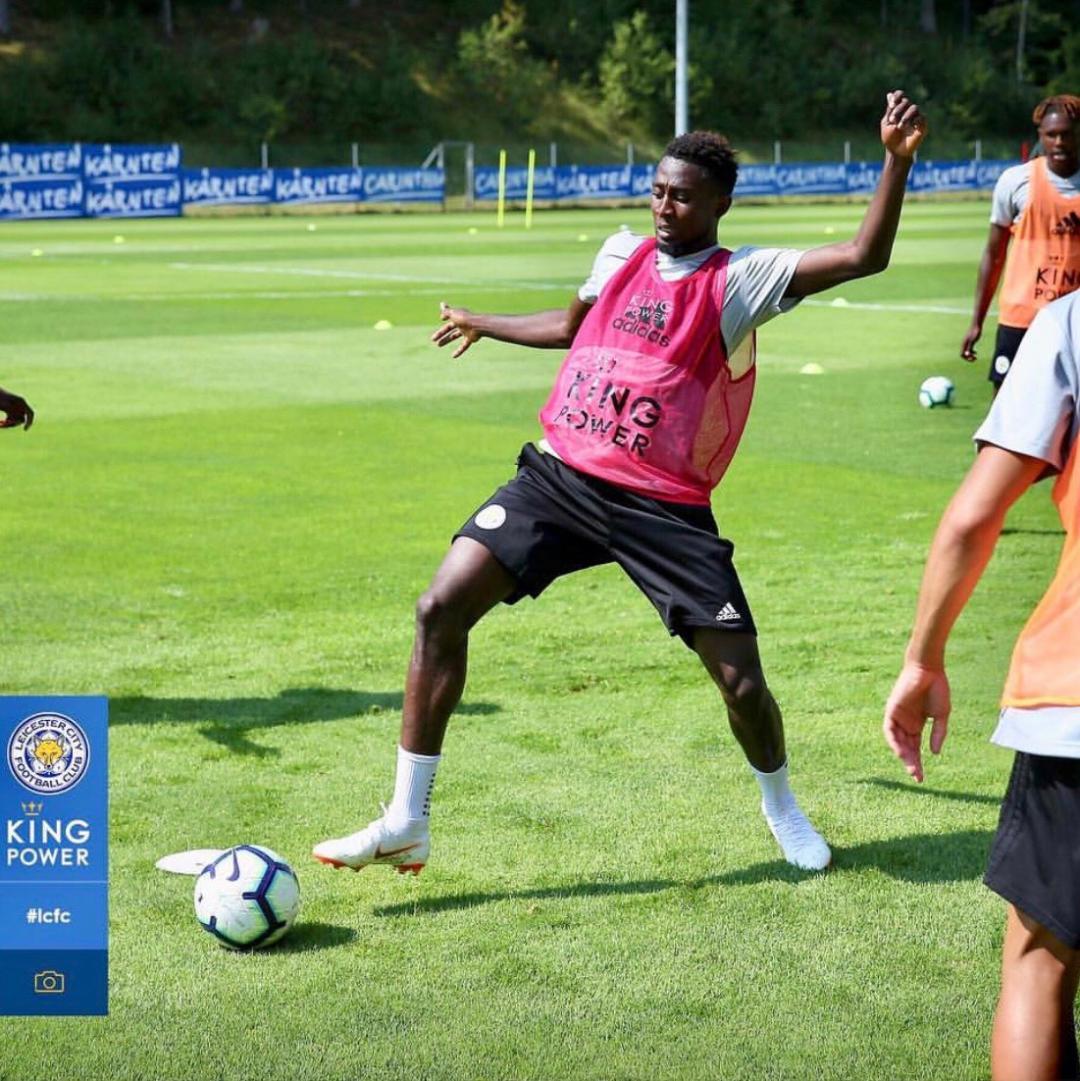 The 21-year-old posted a picture of his training in camp in Austria, where they are preparing themselves for their Premier League campaign on his Instagram account, saying, “Good to be back at @lcfc #preseason #austria.”

Ndidi featured on a regular basis for the Premier League champions but his season was cut short after he picked up a harmstring injury in Leicester’s 5-0 loss to Crystal Palace in April.

According to the itinerary on Leicester’s website, the team will spend a week in Velden where they will face Akhisarspor at Stadion Villach Lind on Wednesday before a clash with Serie A side Udinese at Wörthersee Stadion comes on Saturday.