Tuscany-based club US Pianese have been placed in quarantine after three players and a staff member tested positive for Coronavirus. 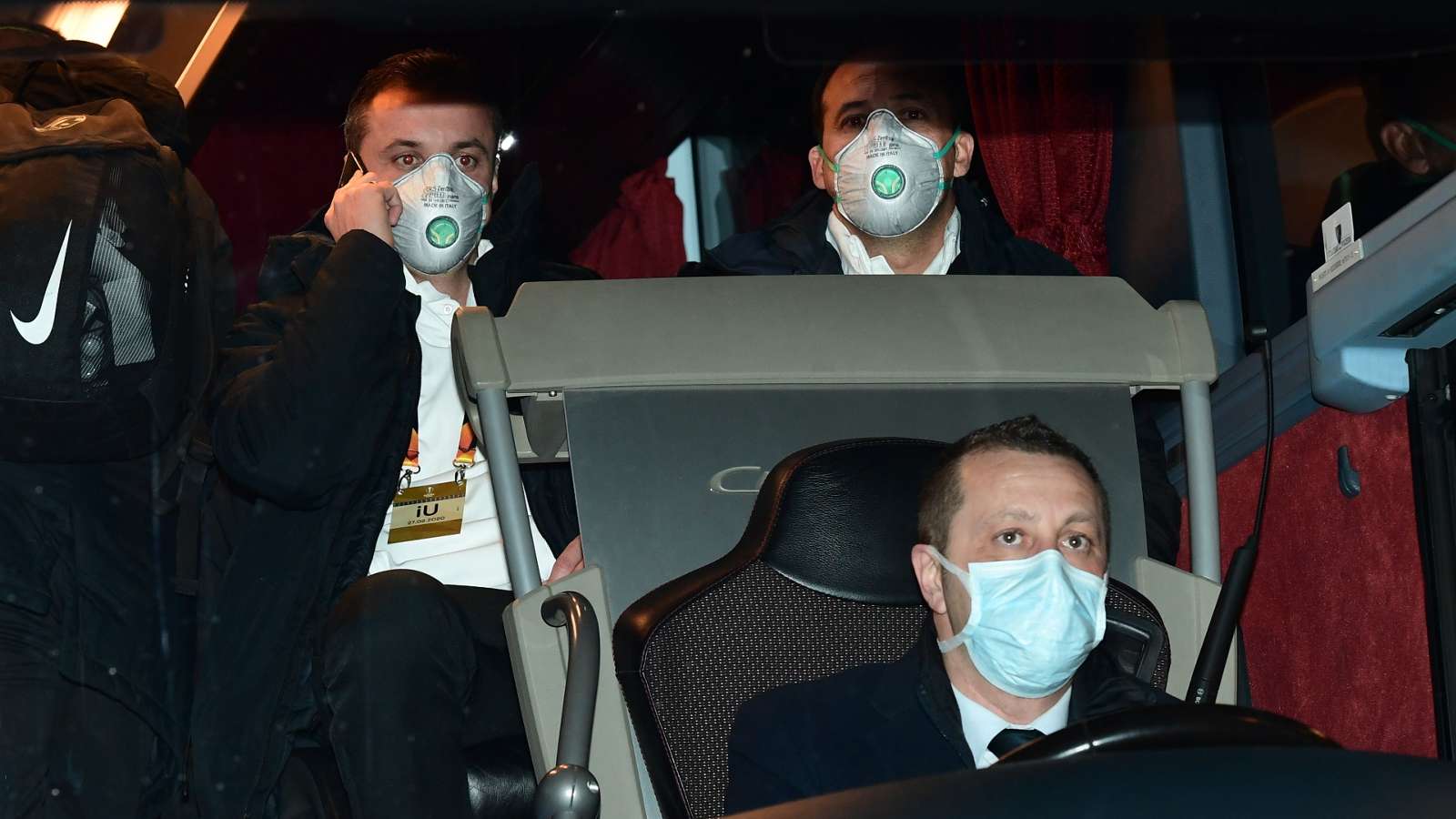 One of the club’s players began to develop symptoms last weekend, while the team was in Alessandria for a Serie C fixture.

He was tested for COVID-19 later in the week, and was hospitalised in Siena after the results confirmed he had contracted the virus.

Two more Pianese stars have been diagnosed since then, along with a team official, as the club have confirmed in an official statement.

“At the moment those infected are four, three players and a team official,” a spokesman for Pianese said.

“The first is a young player who had started to experience a slight rise in temperature and headache last Saturday, when the team was away to Alessandria to play a championship game.

“The second player is in self-isolation at his home, while not showing any symptoms, as well as the third player who is slightly feverish.

“The fourth person tested positive for the swab is a club official who this morning, after spending the night in a feverish state, was transported by ambulance to the hospital in Siena.

“Currently, all the players, the technical staff and the managers present during the trip last weekend are in a 15-day quarantine.”

Club president Maurizio Sani has also placed himself in voluntary quarantine and declared that no Pianese employees are authorised to issue interviews, speak to journalists or members of other clubs on the matter.

Italy has suffered the largest coronavirus outbreak in Europe, with over 650 people infected and 17 deaths.

The Serie A schedule has already been heavily disrupted by the virus, with Juventus v Inter postponed, and Udinese v Fiorentina, Milan v Genoa, Parma v SPAL and Sassuolo v Brescia all rescheduled after originally being set to play behind closed doors.

The affected matches will now be played on May 13.