Italian Sports Minister: Serie A return will be decided on May 28

Italian Sports Minister Vincenzo Spadafora says a decision will be made on Serie A’s return date on May 28. 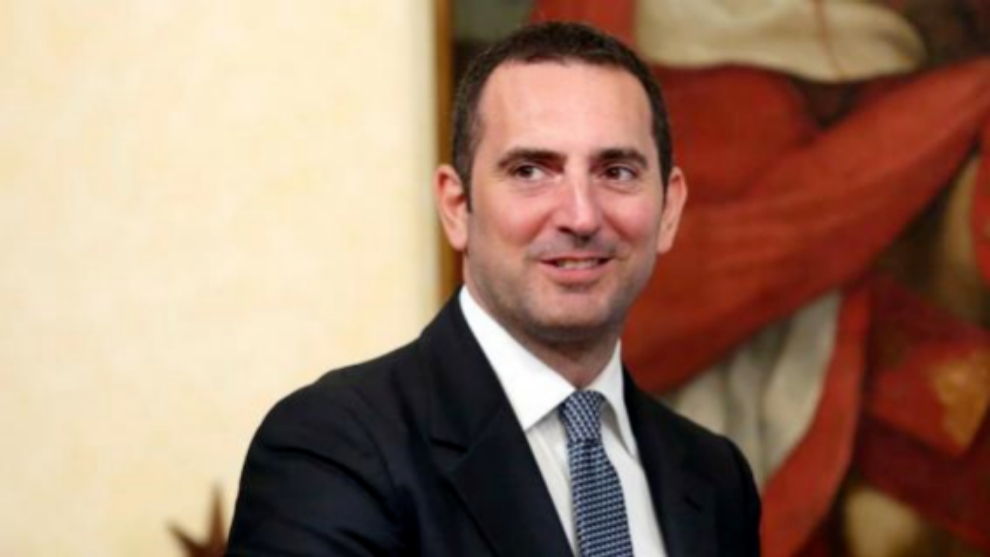 Footballers in Italy have already returned to individual training sessions, but are yet to resume working in groups as they continue to wait for clarity as to when the season will get underway again.

“On May 28 we’ll decide a safe date for Serie A to resume.

“If the season returns, it has to be ended.

“All solutions are possible, including a playoff.”

Group sessions were initially scheduled for May 18, but negotiations to alter the protocol set out by the government meant they were delayed.

“The protocol has been approved for the resumption of training for football clubs,” the minister added.

While other European countries have already taken the decision to cancel the season, Spadafora has been reluctant to take similar action.

“Doing what France did and abandoning everything would have been easier,” he said.

Victor Moses excited to be back in training