Dominic Iorfa Jnr appear to have committed his international future to represent Nigeria ahead of England as he continues to improve from strength to strength.

The 25-year-old Iorfa, who joined the Owls from Wolverhampton Wanderers last year for what now seems a bargain fee of around £200,000, is back from injury for the Owls and has resumed normal service at the heart of the defence.

At the last count, Wednesday have kept four clean sheets in six Championship games when he’s played this season, and just one in the five that he’s missed, and he says that he’s fully focused on helping the club climb up the league table. 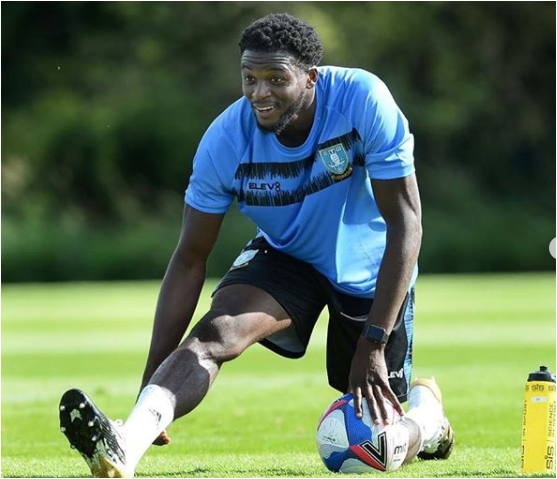 And after his father Dominic Iorfa Snr hinted recently that he’d be open to switching allegiances following a number of England appearances at youth level, the player himself admits that it would be an honour to represent the Super Eagles.

Speaking to UK-based The Star after the 0-0 draw with Millwall, the tall centre back said, “It’s something that I’m open to… Obviously I grew up playing in the England setup, but I’m at the stage now where I’m ready to commit.

“My father played for Nigeria as well, and if it happens it happens – I’ve just got to focus on performing well here.

“But it is something I’d be open to and I’d relish the opportunity.” 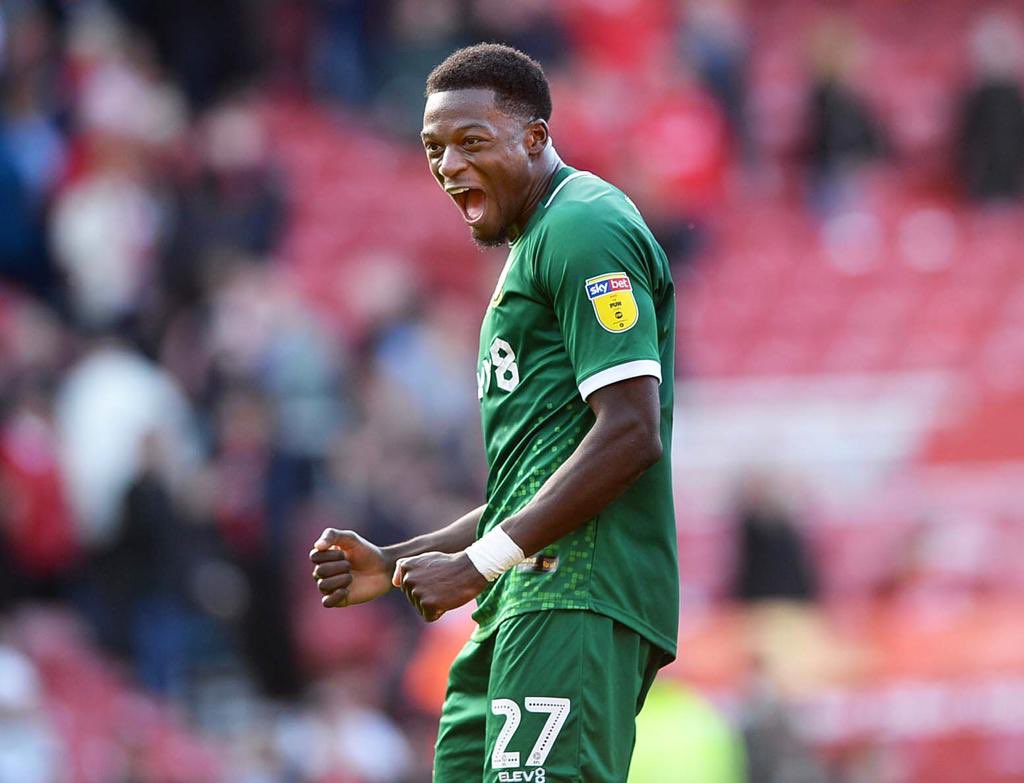 Of course forcing his way into Gernot Rohr’s star-studded Nigeria side wouldn’t be easy for Iorfa considering the quality available at the heart of defence with the likes of Ola Aina, Kevin Akpoguma, Leon Balogun and William Troost-Ekong in the mix, but if he can keep up his form of the last 18 months then he could well put his name in the hat.

Nigeria tackle Sierra Leone twice in the upcoming international break as they look to book their spot at the African Cup of Nations in 2022.

Revealed!: ‘Maradona fell and hit his head before he died and was then left…

Revealed!: ‘Maradona fell and hit his head before he…