After demolishing Lithuania 3-0 in the first round of the ITTF World Team Olympic Qualifying Tournament to set up a second round tie against Nigeria today, Poland’s Jakub Dyjas has admitted that the West African side is one of the most dangerous teams in the world. 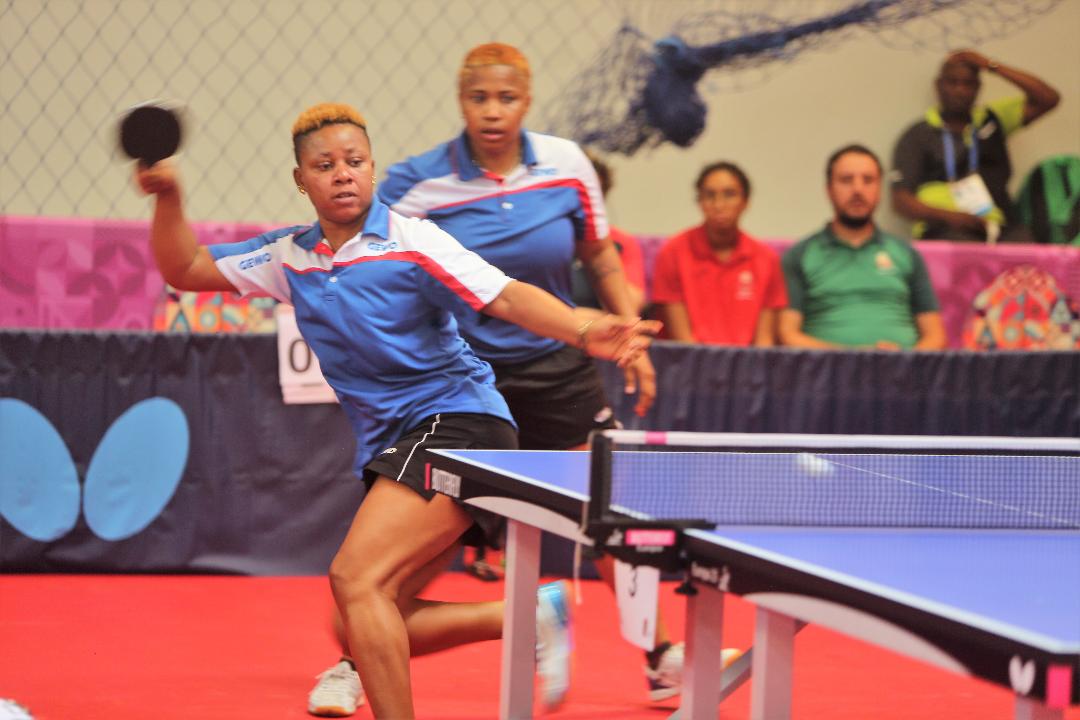 But the Polish women team had an easy ride over their Nigerian counterpart as the European side led by Paralympic gold medalist, Natalia Bajor pummelled the West African side 3-0 to progress to the next stage.

Oshonaike said that the Nigerian side lost to Poland due to late arrival in Portugal. “I think we had the chance to beat Poland but as usual the late arrival is our bane. We are now hoping that we can make it in Tunisia next month,” the former African champion lamented.

Ahead of today’s tie against the Nigerian men team made up of Aruna Quadri, Olajide Omotayo, Bode Abiodun and Segun Toriola, the Polish star described their first round over Lithuania as tough but admitted that they were in for a big fight against the African side.

“The score was 3-0 but it wasn’t an easy match. We were really focused, every one of us. In my game, I was down 7-3 in the third set, I tried to come back and succeed. Like before the European championship, we had a training camp in Porto. We practiced well and clever, I hope we will qualify for the Olympics. Team Nigeria is dangerous, they have very good players. So we need to think about the tactics and be prepared,” Jakub Dyjas said.

For Toriola, the team is poised to put everything into the game against the Polish side made up of good players. “We are all in good shape for the match and we hope we can beat them and progress to the last 16 where we may likely face Chinese Taipei another strong team in the word,” Toriola said.

I’m excited to be back, better, says Ndidi

South-South threaten to boycott NFF activities over interference in Delta