By Our Reporter Last updated Aug 8, 2019
Iwobi is wanted back at Arsenal

Everton has agreed a deal to sign Arsenal and Nigeria winger Alex Iwobi for a fee in the region of £35-40m. 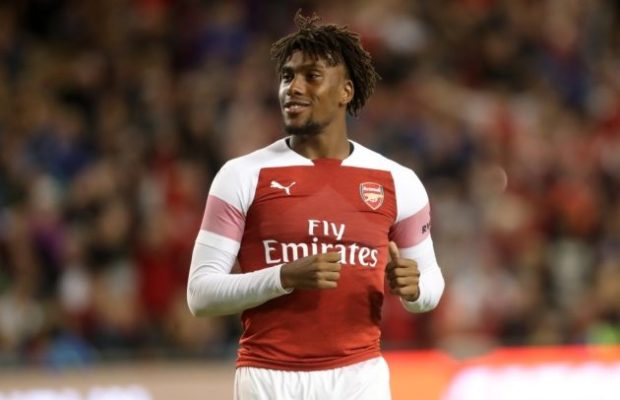 Reports from Goodison Park indicate that the deal has almost been sealed.

Everton had to step up their bid for the Nigerian after seeing their 30m bid rejected by the Gunners on Wednesday.

Iwobi’s is seen as surplus to requirement at the North London side following the arrival of Nicholas Pepe from French side, Lille.