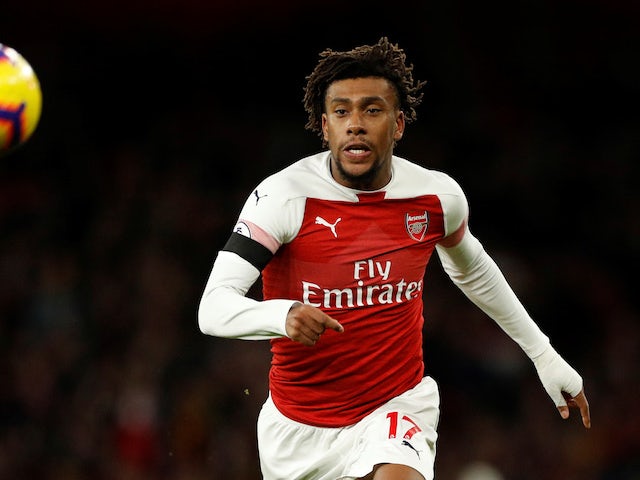 Alex Iwobi returned to top flight football with a stellar performance in Arsenal’s win against Newcastle at Emirates stadium on Monday evening.

The Nigerian international was in action for 61 minutes in the Gunners 2-0 victory before being subtituted for Pierre-Emerick Aubameyang.

The match was Iwobi’s first match since returning from the Africa Cup of Nation qualifiers’ campaign with the Super Eagles of Nigeria.

The match was a very comfortable evening for Arsenal as they have moved above Tottenham into third. A top four finish looks well within their grasp now.

They were simply too good in every department for Newcastle, who offered zilch in attack with Rondon unusually ponderous. Goals from Ramsey and Lacazette did the damage.

Ronaldo set to return for Juventus against Ajax—Allegri