Former England international, Stephen Warnock has hailed the performance of Alex Iwobi for Arsenal this season as ‘excellent’.

The 22-year-old Super Eagles creative midfielder has been a mainstay in the Gunners midfield since the arrival of Unai Emery and was instrumental for the North London side during the 1-1 draw against Liverpool just before the international break.

“He produced a lovely ball to (Alexandre) Lacazette for the goal against Liverpool. It was a great weight of pass and he has excelled this season, he has been excellent,” Warnock said when asked to assess the performance of the Nigerian so far this season.

“He has to decide if he just wants to be involved in just the squad at the moment and play a bit part role or a starter but this season it looks like he has looked at the other players and thought maybe ‘I’m equally as good, if not better than the players that are playing in my position’

“His form this season has shown that he is more than capable of playing week-in, week-out in this Arsenal team. He is an exciting player, he is young – he is going to have inconsistency atimes but he can learn from the likes of (Mesut) Ozil and understand why they are consistently performing, week-in, week-out.” 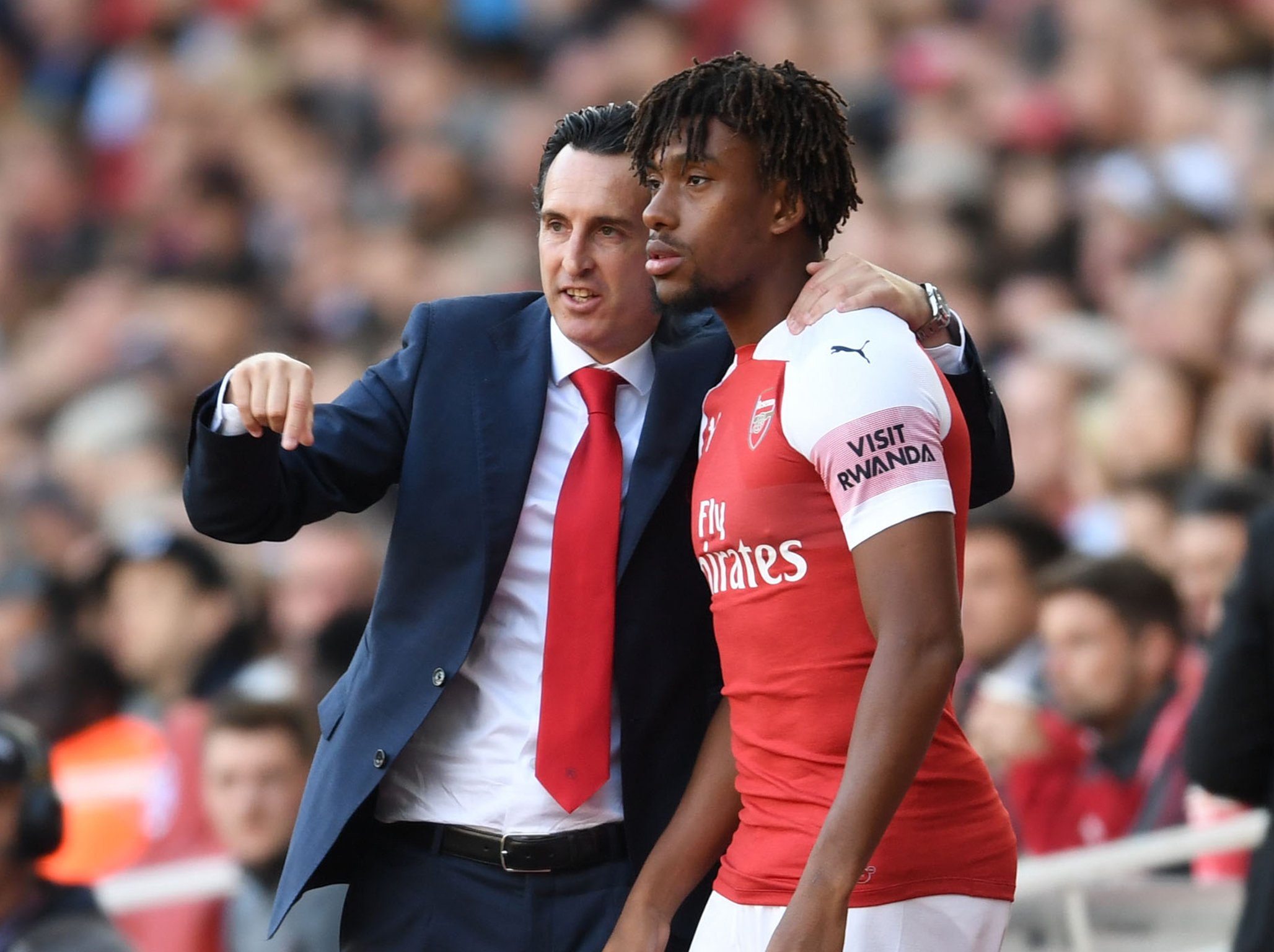 Iwobi helped Nigeria qualify for the 2019 Africa Nations Cup (AFCON) courtesy a 1-1 draw against South Africa in Johannesburg and will be expected to start for Arsenal when they face Bournemouth on Sunday.