Arsenal forward, Alex Iwobi is targeting a starting role in this weekend’s premier league action against Newcastle after resuming training with the North London side this week.

This week a video of Iwobi was uploaded on Arsenal’s Twitter account of him training which would be good news to Super Eagles head coach Gernot Rohr ahead of Nigeria’s AFCON double header against Libya next month. 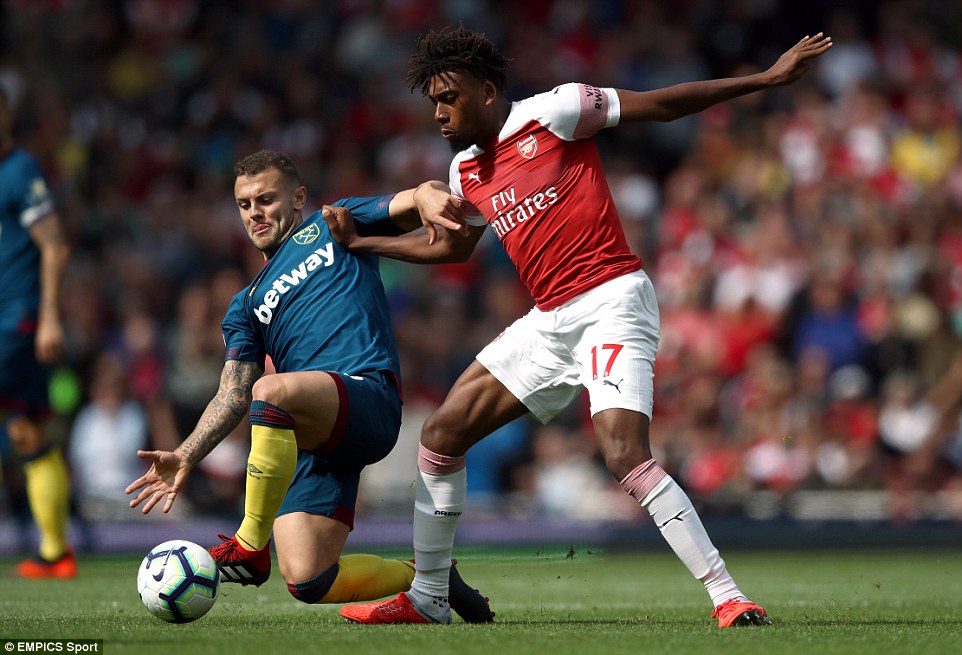 But before the crucial games which the Eagles are targeting three points, Iwobi will be looking forward to his full game for Arsenal at Saint James’ Park after featuring in two matches this season.  The Nigerian who has a goal to his name has played for 121 minutes before taking ill before the
international break.

This made him miss Nigeria’s Afcon qualifier against Seychelles and the Liberia friendly despite being listed by Rohr.

U-17 Afcon Fallout: CAF throws out Niger protest against Eaglets