Italy’s Olympic 100m champion Lamont Marcell Jacobs has challenged Usain Bolt to a charity team sprinting contest after the retired Jamaican said he could have won the blue riband race in Tokyo.

Bolt told AFP in an interview last week that it was frustrating to watch the delayed 2020 Games from his home in Jamaica as his male countrymen flopped and Jacobs, a relative unknown before the Olympics, claimed a shock victory.

The 35-year-old Jamaican, the world record holder over 100m with a best of 9.58 seconds set back in 2009, said Jacobs’ winning time of 9.80sec in Tokyo was still within his reach despite having hung up his spikes in 2017.

Jacobs, who has not raced since winning the coveted sprint gold, turned to social media on Monday to challenge Bolt, the winner of eight Olympic gold medals and an 11-time world champion.

“You are my hero, so thanks for the hat’s off!” said Jacobs, born in the United States to an American father but raised in Italy by his Italian mother. 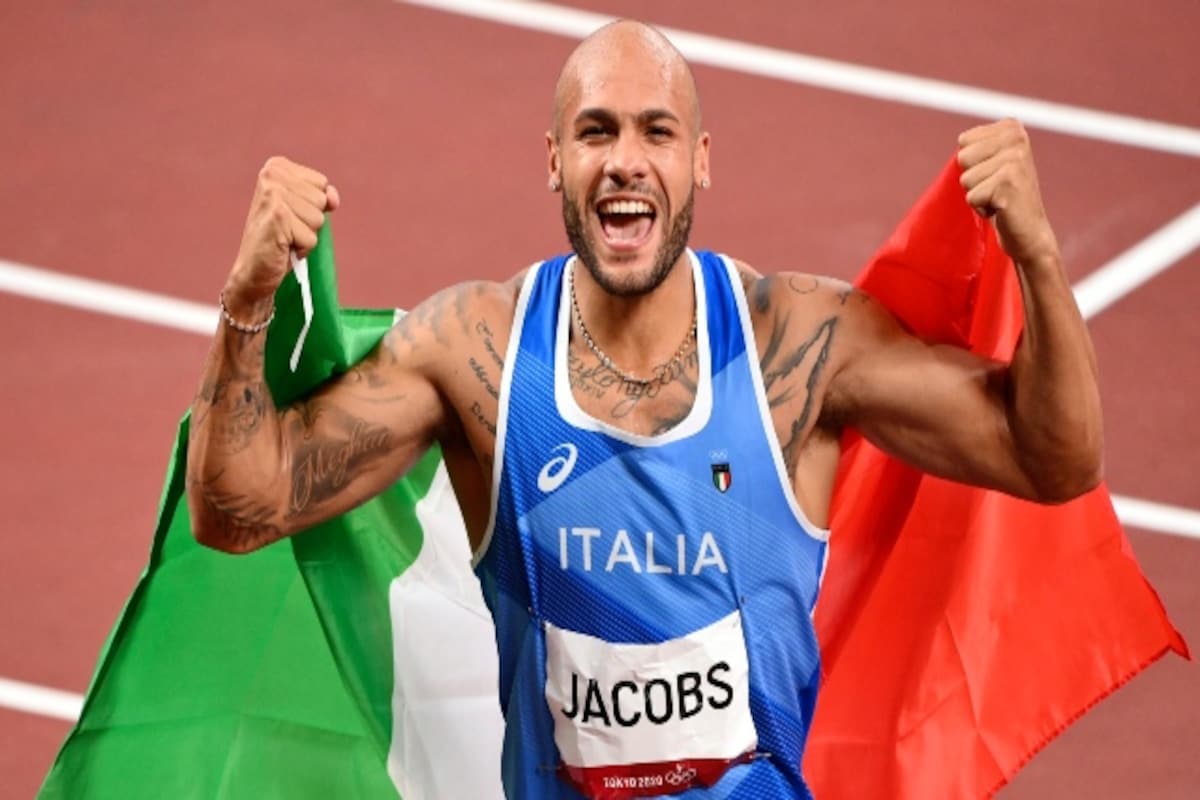 “But you also said you’re sure you’d win, so I’m up for the challenge!

“How about starting with a charity capture the flag? You bring your team and I’ll bring mine!”

Capture the flag, or “rubabandiera” as it is known in Italy, is a schoolyard game played by children in which two teams race to capture the other team’s flag, located at the team’s “base”, and bring it safely back to their own base.

Karim Benzema injured ahead of UCL game against Inter Milan

Karim Benzema injured ahead of UCL game against Inter Milan