The organizers of the JKF Youth Cup have released modalities for the competition starting November 22 across Ekiti State. 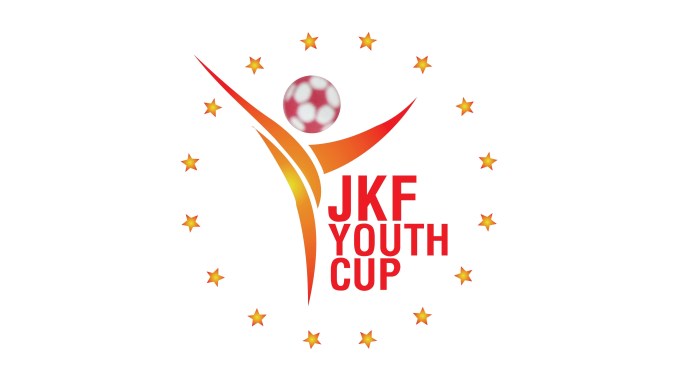 The competition being organized by the Ekiti State Football Association is aimed at scouting for talents in the U-15 boys and girls categories. And it will see 16 boys team and 8 girls teams jostle for honours.

In a statement signed by the chairman of the organizing committee, Kola Owoseni, talked on kick off, dates for screening, team registration, draws and seminar for coaches, team managers and captains, who are expected to feature in the competition.

He further revealed that from November 1to 10 screening of players would begin across the local government areas, while registration of teams begins November 11and closes on the 17.

The draws and seminar for team coaches coupled with National press conference will take place on November 20 at the Oluyemi Kayode Stadium, Ado Ekiti.

The competition will begins on November 22 across four centres in the state, with quarter finals scheduled to hold December 11 while the semi-finals matches are slated for December 14.

The grand finale will hold at Oluyemi Kayode Stadium, Ado Ekiti on a date to be decided by the title sponsor, His Excellency, Dr. John Kayode Fayemi between December 15 and 20.