Joe Gomez has signed a new long-term contract at Liverpool to keep him at Anfield until 2024.

Gomez has made 59 appearances for the current Premier League leaders since joining from Charlton for £3.5m in 2015 and earned six England caps.

“I’ve been at the club a few years now and have had the pleasure to play for Liverpool and experience what that means, so I am delighted to get the chance to extend my contract here.

“I love the club, I love playing and learning here, and I am happy for that to continue.”

The 21-year-old is currently sidelined for up to six weeks after suffering a fractured leg during Liverpool’s 3-1 win at Burnley last Wednesday night. 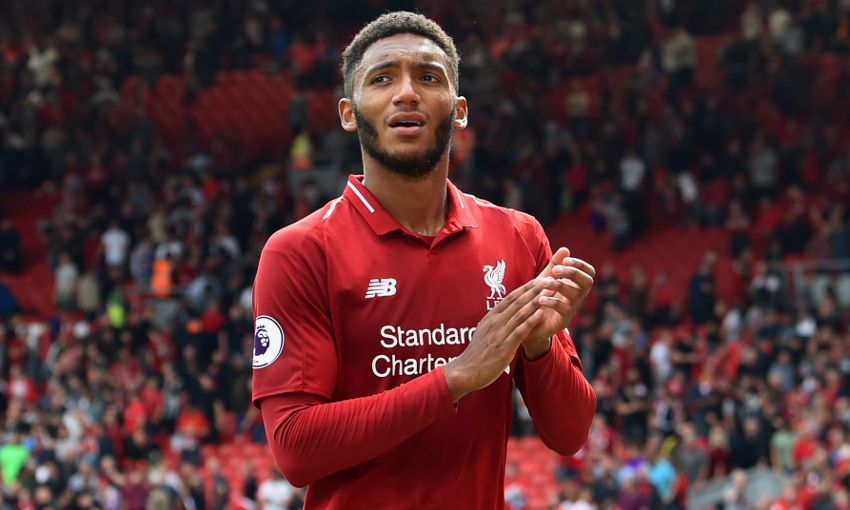 It is the latest injury Gomez has picked up since arriving at Anfield as an 18-year-old.

In October 2015, he suffered a serious knee injury which ruled him out for the remainder of the season, while this year an ankle problem – sustained while on England duty – ruled him out of Liverpool’s Champions League final defeat to Real Madrid.

“There have been a lot of highs and lows, it’s my fourth season now and everyone has been different,” Gomez added.

“Obviously I would like to have had a few less setbacks along the way, but it has all been part of my journey – one that I have loved and embraced. I have learned so much.

“There have been good times on the pitch as well. Hopefully that can continue. I am learning under a great manager and great coaching staff and have all the tools around me to keep progressing and learning. I am looking forward to it.

Serena: I always ask my dad why I wasn’t a lefty

Iwobi: Arsenal were lucky to score against Huddersfield