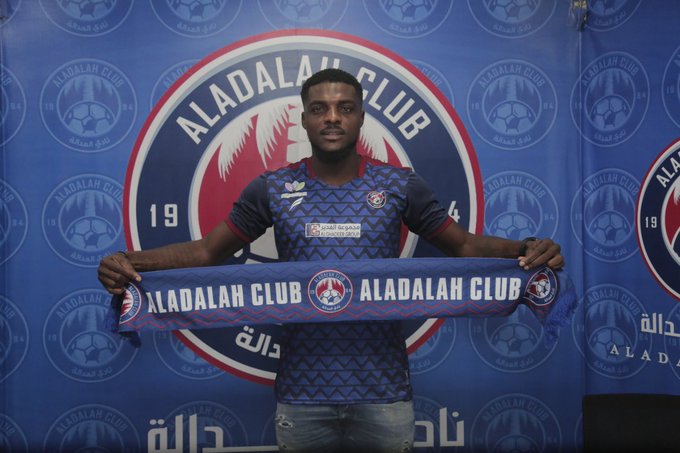 The Nigerian who has been clubless since parting ways with Isreali side and five-time champions Hapoel Beer Sheva in the summer was unveiled on Friday after completing his medical.

He must have impressed his new employers after pictures of him training with his club were shared on Twitter.

That aside, Ogu must help the club escape relegation as they presently occupy the 15th position on the table after winning only two out of 14 matches.

His first game could be against Al Nassr which parades fellow national team colleague, Ahmed Musa next Friday.