Jose Mourinho to earn double of Pochettino’s salary at Tottenham

However, one key issue was omitted from Spurs statement – what is the size of Mourinho’s pay-packet? 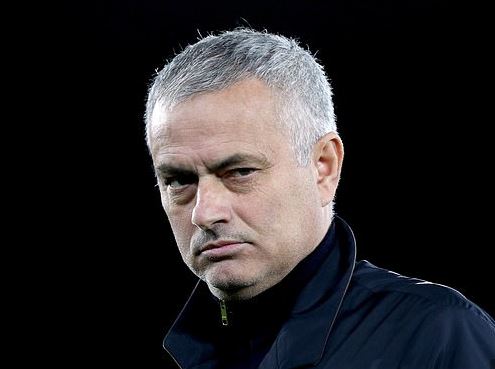 Jose will be on the usual Jose-sized contract it seems. Rather than Poch’s piffling £8.5m per year. Deal closed last night by Pini Zahavi who first brought him to Chelsea in 2004.

Latest report from the Daily Mail has now revealed the Portuguese salary with Spurs.

“Mourinho, who will earn almost double the wage of his predecessor Mauricio Pochettino at £15 million a year,”
claims Daily Mail’s Matt Barlow.

Interestingly, Pochettino pocketed £8.5 million a season at Tottenham which is an indication that Mourinho will maintain his usual huge wages at Tottenham.