Joshua can’t be the same after defeat–Hearn

Eddie Hearn has admitted that Anthony Joshua will never be the same again.

Joshua was on the end of one of the biggest upsets in heavyweight boxing history as he lost his world titles belts to Andy Ruiz Jr on Saturday night. 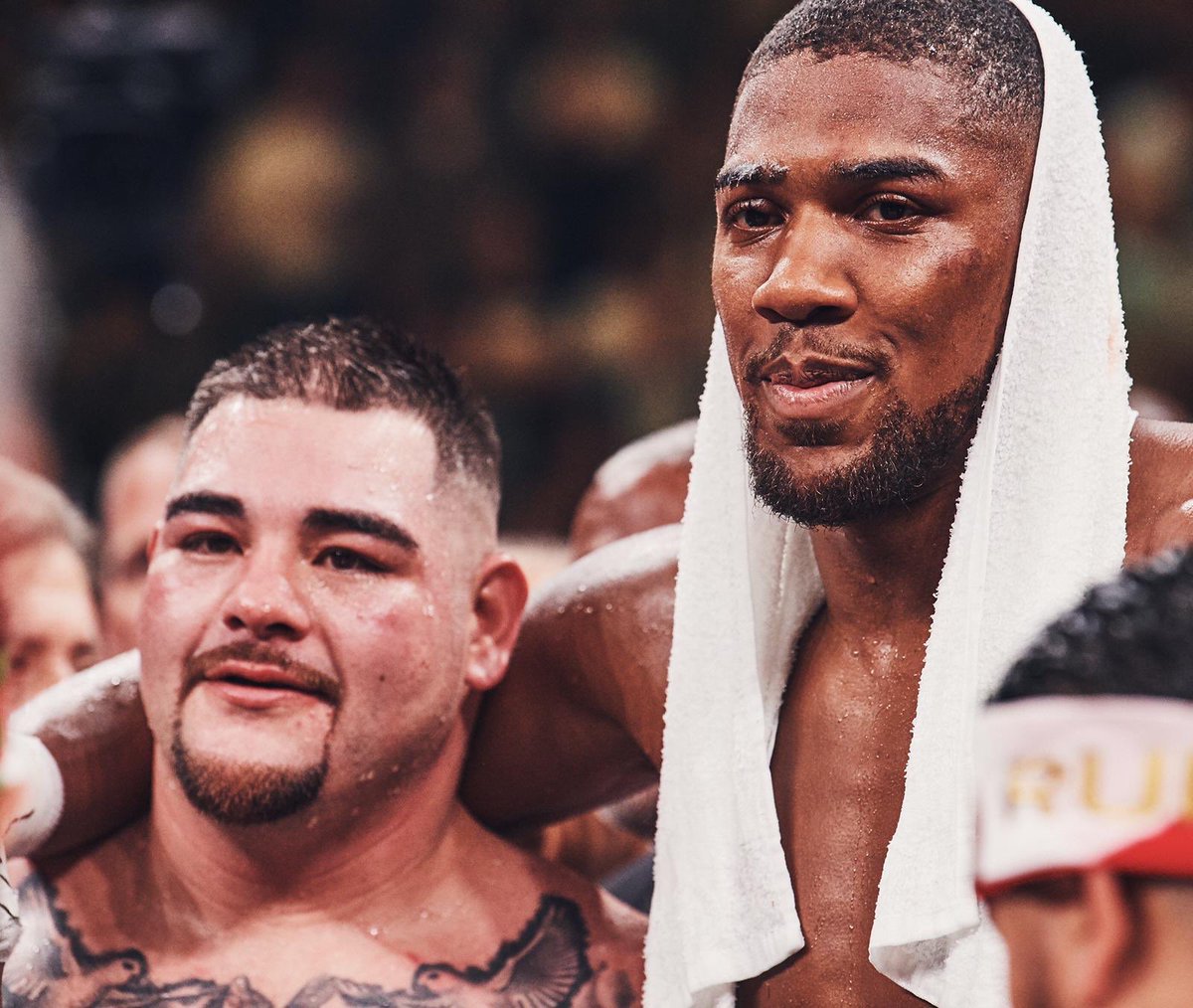 Ruiz only stepped into the fight on short notice after Jarrell Miller failed a drugs test.

But he produced one of the most remarkable performances of recent times after flooring Joshua four times before the referee waved off the fight.

Joshua had looked primed for victory when he knocked Ruiz down in the third round, but the Mexican responded by dropping the Brit twice before the next bell.

Then in round seven, after two knockdowns, the referee deemed that Joshua was unfit to continue and waved the fight off.

A rematch is now likely to take place in October or November later this year, where Joshua will get the chance to win his belts back.

Promoter Hearn said following the fight that losing could become a major concern for Joshua.

“This will eat him up bad,” Hearn said at the post fight press conference.

“Some fighters lose and fight back, some never come back the same.”

Stunned Joshua was left wondering what round it was as he weathered the storm which ultimately saw him lose.

Alli: Nobody spoke in the dressing room after UCL defeat