The five-year marriage between Junior Ajayi and Al Ahly maybe heading for the rocks after the Nigerian international was deemed surplus to requirement by South African coach Pitso Mosimane.

The ex-3SC striker is contracted to the club until June 2022.

Ahly and forward’s management haven’t come to an agreement on his compensation fee with the case gradually getting messy.

A media outlet reportedly stated that: “Ajayi asked for the value of his entire contract, which is estimated at $850,000, after Pitso Mosimane’s decision to dispense with him.”

“The club’s management is ready for all scenarios in dealing with the Ajayi crisis, whether if he complains to FIFA or agrees to an amicable solution and termination of the contract Al-Ahly’s administration offered him $400,000 in installments, but he refused and contacted a lawyer to obtain the full value of his contract from FIFA.

“This last offer is not for fear of filing a complaint against the club because the club’s position is sound, especially since the waiting list was drawn up by the Egyptian Football Association.”

A close confidant of Ajayi denied the rumors going around and stated that Junior wasn’t well respected by the Egyptian Premier League giants.

According to him, nothing has been offered by the reigning CAF Champions League winners to Ajayi’s management.

“Ahly already have their plans without Junior Ajayi for the 2021/22 season,” the source told the Media on Thursday.

“The problem is that the boy wasn’t well respected. In football, player and club is one of those beautiful marriages that doesn’t last for long. 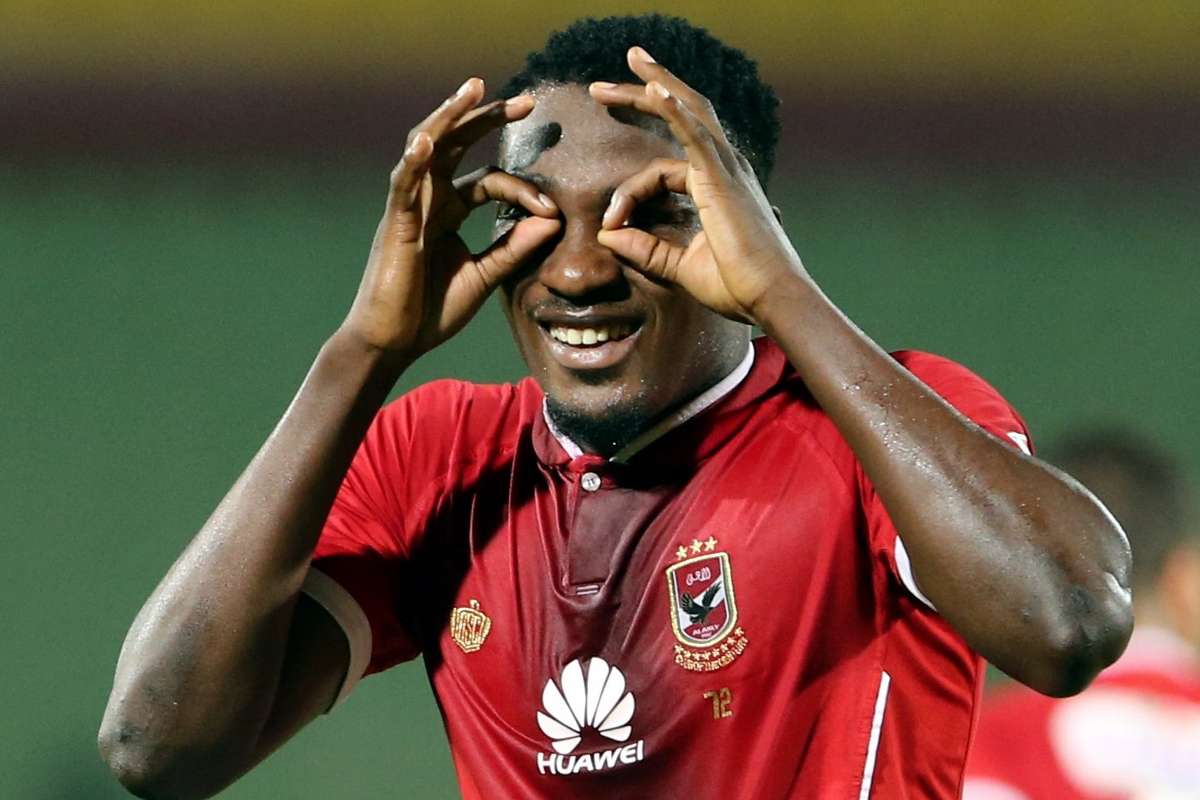 “The whole process should be open and not shrouded in secrecy. This is a player well-loved by the fans. He deserves better,” he continued.

“It has been five great years of joy and trophies for Junior and Ahly. Junior was a wonderful boy who metamorphosed into a responsible husband and great father of two boys.

“I can categorically inform you that nothing has been offered to Junior by Ahly. Lawyers are handling the case and you should get an update in a couple of days,” he added.

Saint-Maximin calls on Newcastle players ‘to…