Barcelona president Josep Maria Bartomeu led board has been accused of corruption by the Catalan police force Los Mossos allegeding he made personal financial gains from the club, according to El Mundo report.

The allegations relate to the case which has become known as ‘Barçagate’ and claims that Bartomeu has personally benefitted financially from deals done on behalf of the club.

The ‘Barçagate’ story emerged in relation to reported documents that were said to show the inner workings and financial transactions of the club, which caused a stir in the Spanish media.

Earlier this year, Cadena Ser’s El Larguero show revealed documents from Barcelona which appeared to show the club paying a third party to damage the reputation of individuals, including their own players Lionel Messi and Gerard Pique – who were seen to be opponents to the president.

Blaugrana club legends Xavi Hernandez, Carles Puyol and Pep Guardiola were among those who had supposedly been targeted, along with presidential hopefuls Agusti Benedito and Victor Font. 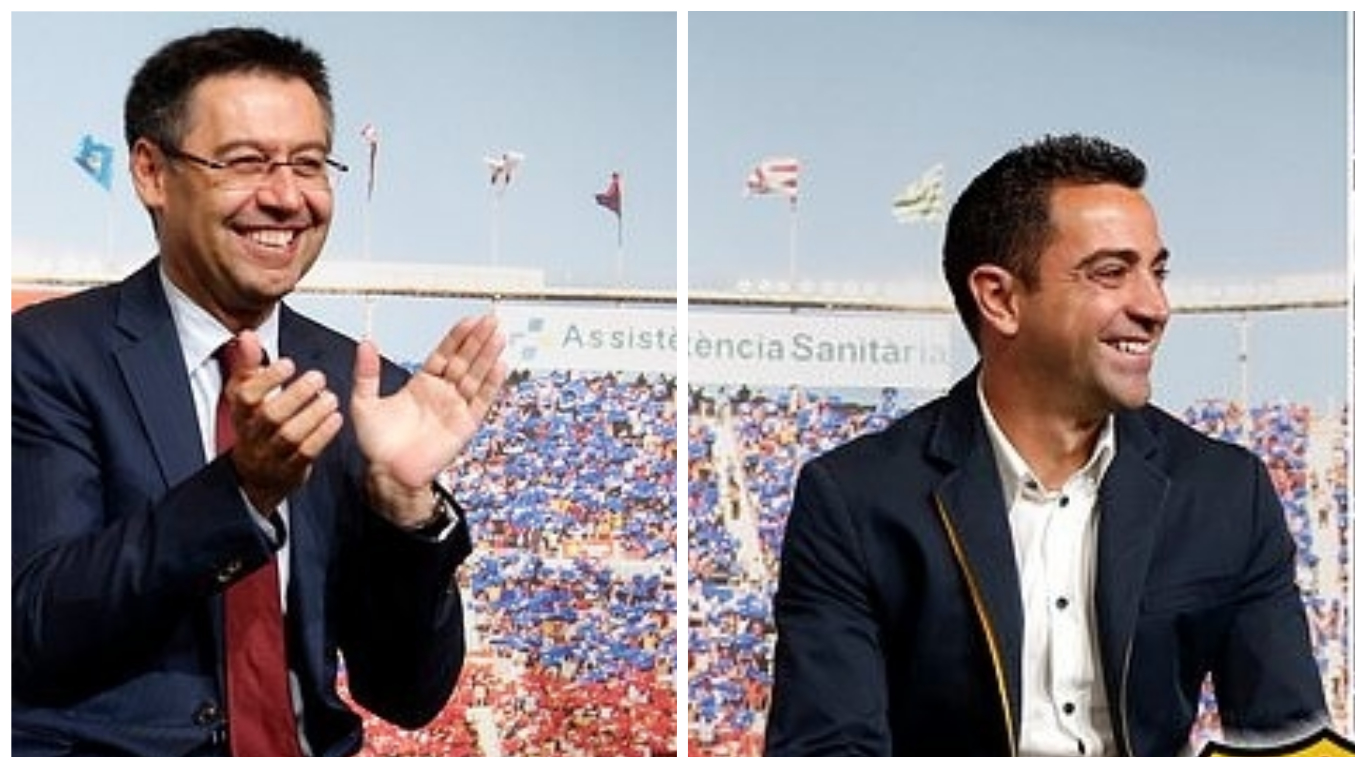 The third party were said to be the company I3 Ventures, who were allegedly used to promote their own messages both on Twitter and Facebook to discredit others.

It is now claimed that Bartomeu sanctioned a payment to the company that was six times higher than their market value, with the reasoning behind the excessive value now being investigated by the authorities. 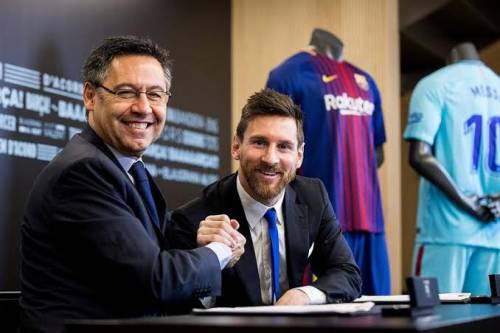 The findings of Barcelona’s involvement with the company were revealed in February, after Barcelona issued a statement denying a report from Cadena Ser radio station claiming the club were paying a third party to damage the reputation of others.

The Catalan club always strenuously denied any truth in the reports, saying that they had neither paid nor promoted anyone to denounce or attack others – who have been opponents to the current board in some form at some point – online.