England Under-21 international Greenwood is now committed to United until 2023, with the option of a further year’s extension.

The 18-year-old became United’s youngest starter in the Premier League era when he faced Cardiff in May.

He has made nine appearances for Ole Gunnar Solskjaer’s side this season, scoring in a Europa League win over Astana and then against Rochdale in the League Cup. 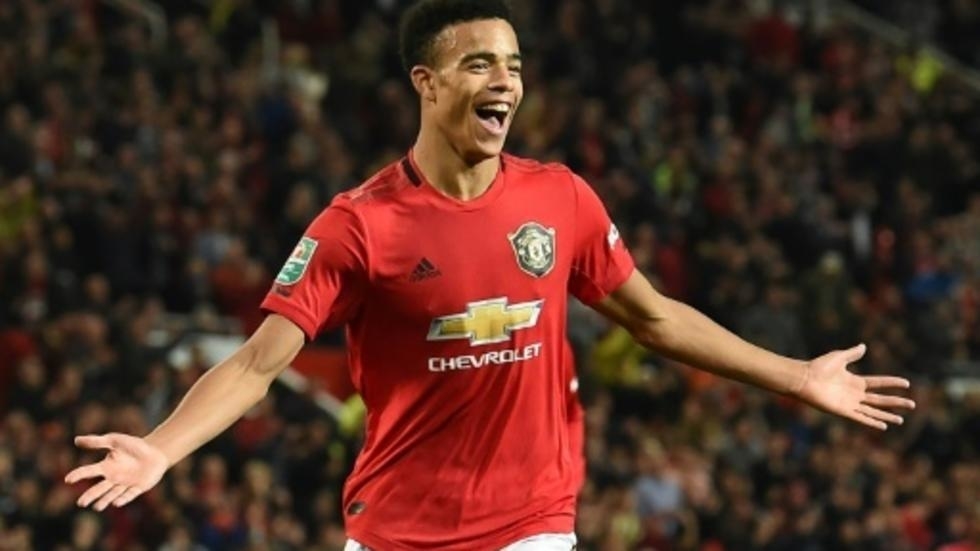 “Having grown up as a Manchester United fan, playing for the first team is a real dream come true,” Greenwood told United’s website.

“I know that, when I play for this club, I represent the whole academy and I want to repay the faith that my coaches have shown in me with my performances on the pitch.

“I am learning all the time from the manager and his coaching staff and I know that this is the perfect club to help me reach my potential.”

Greenwood’s decision to pledge his future to United is a boost in a difficult season that has featured their worst start for 30 years.

The youngster has been with United since he was seven and Solskjaer believes he can continue to progress into a top-class striker at Old Trafford.

“We are delighted with the progress he has made. At such a young age, he already has great pace and intelligence and he is such a natural finisher,” Solskjaer said.

“Since he came into the first team, he has really impressed everyone with his drive and attitude.

“He has all the attributes to become a top player. There is no doubt he has an excellent future ahead of him.”

Fernandes: I can’t wait to play with Pogba